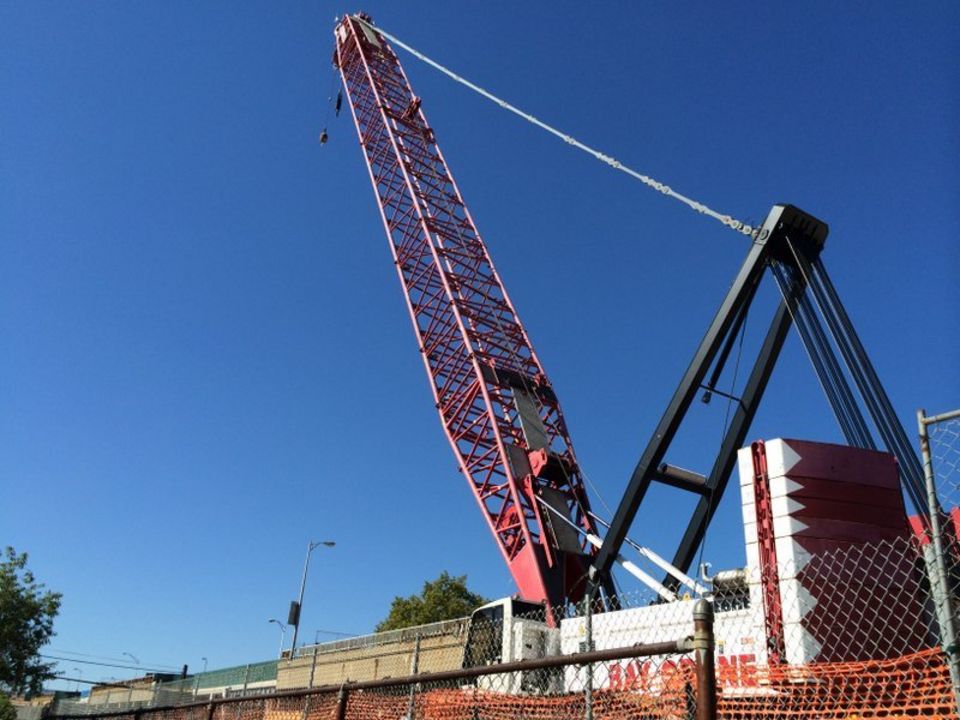 BAYONNEÂ — The Port Authority of New York and New Jersey has released another series of updates on the ongoing $1.3 billion “Raise the Roadway” project on the Bayonne Bridge, according to Bayonne city officials.

The updates, which were issued in a press release from Bayonne’s city hall yesterday, consisted of the following: 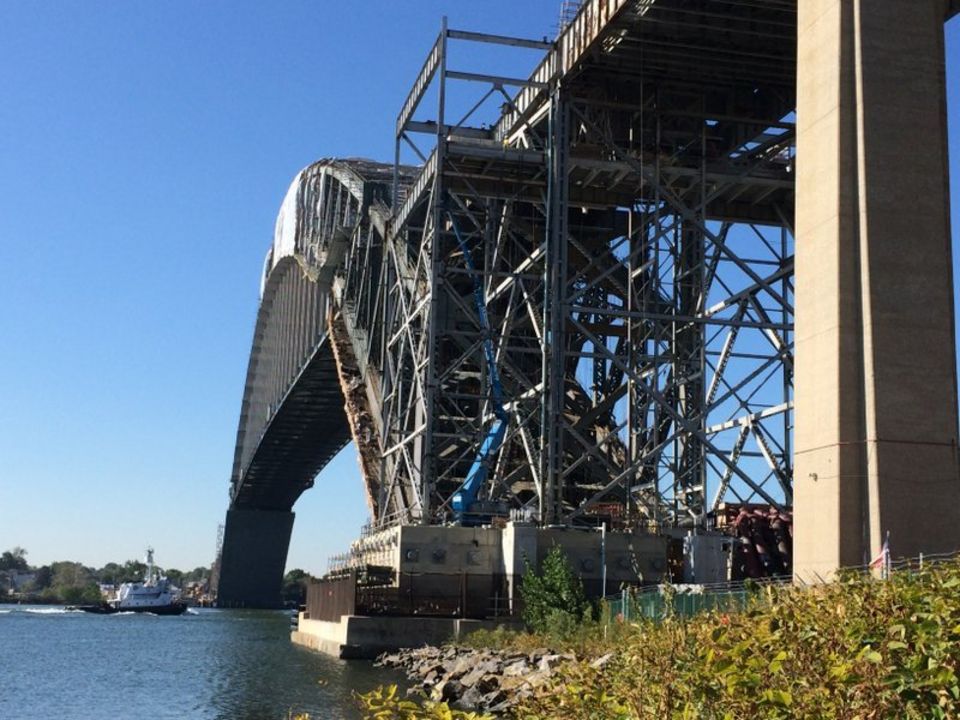 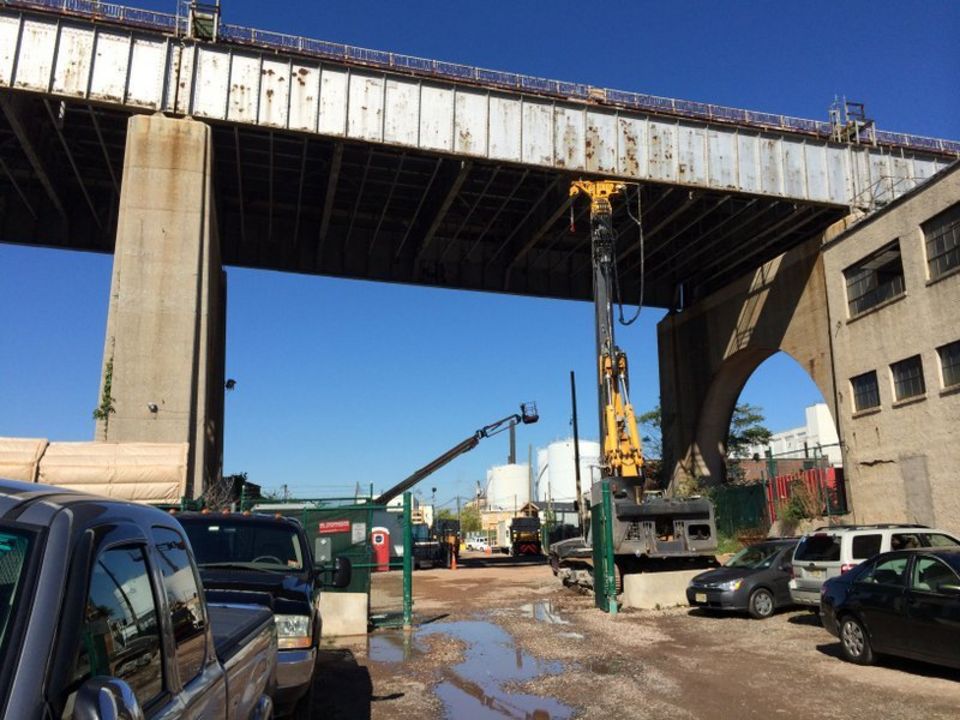 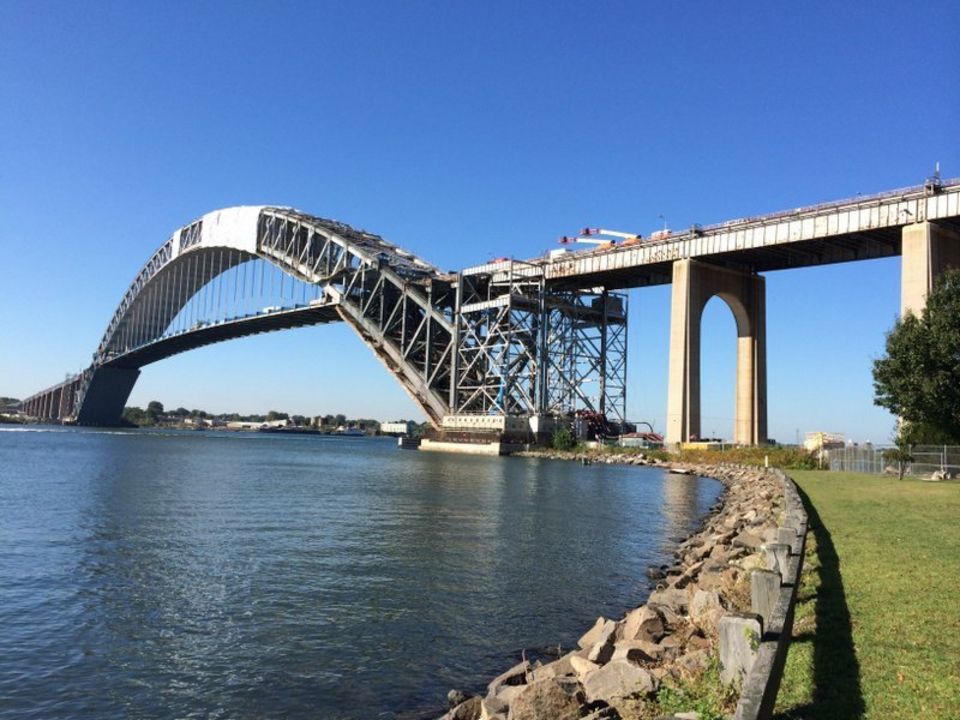 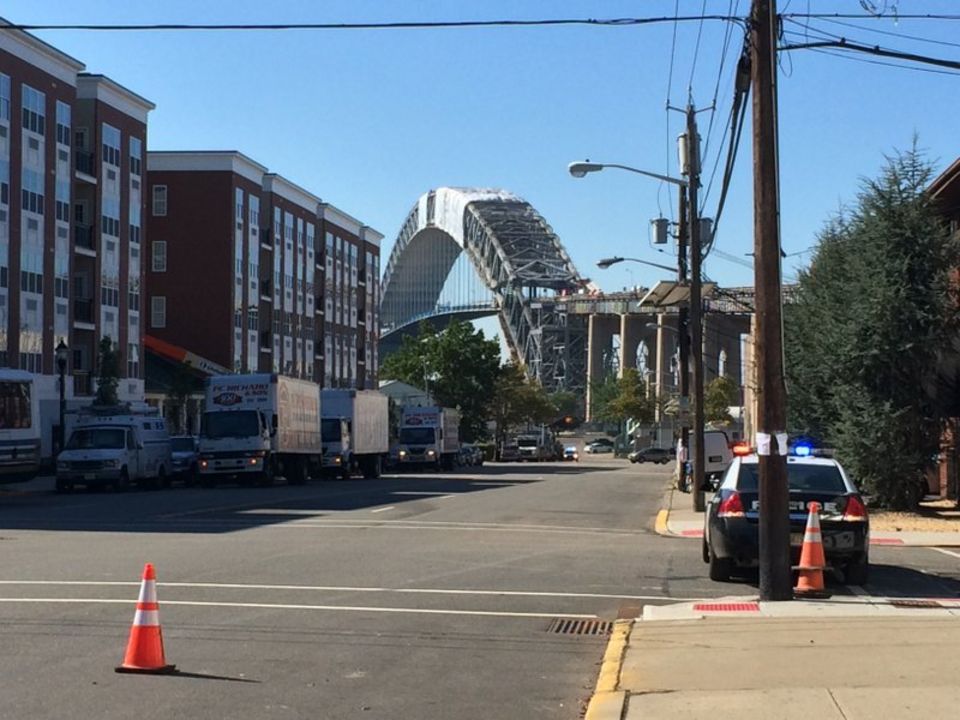 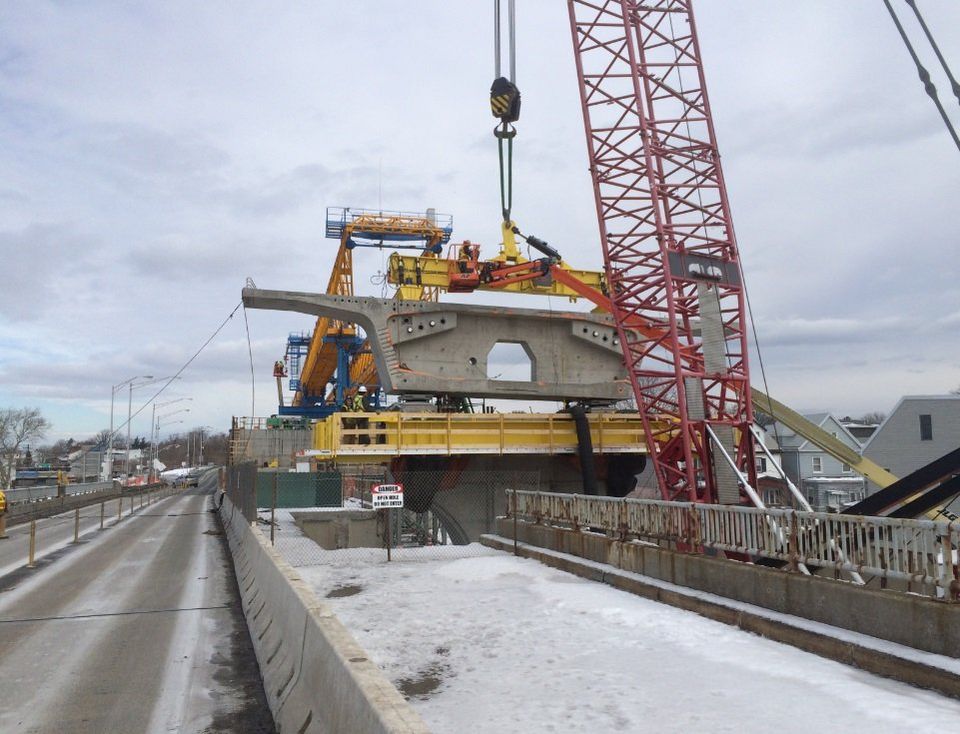 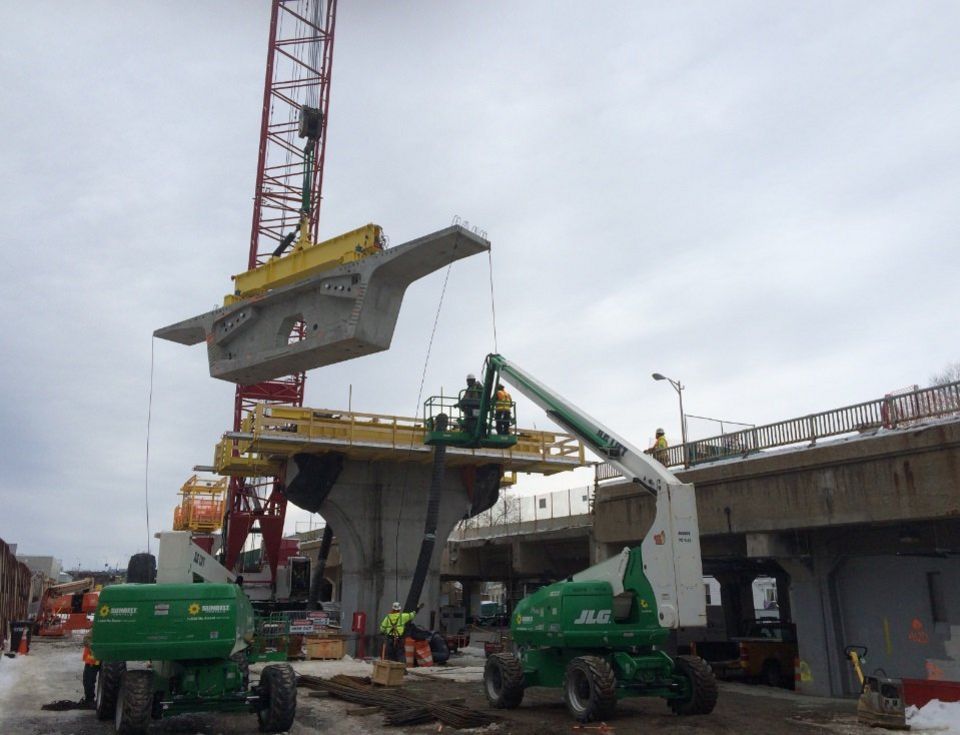 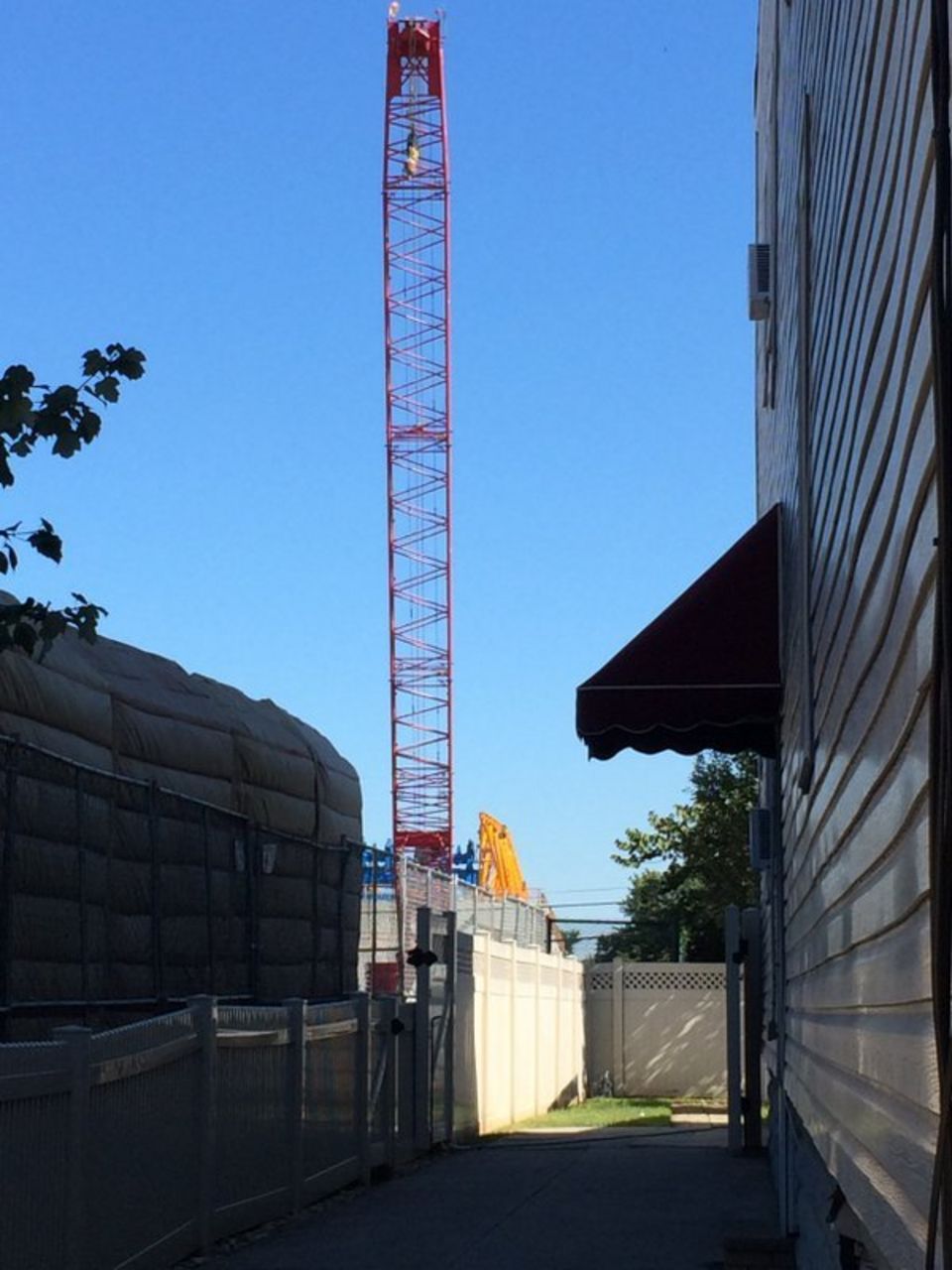 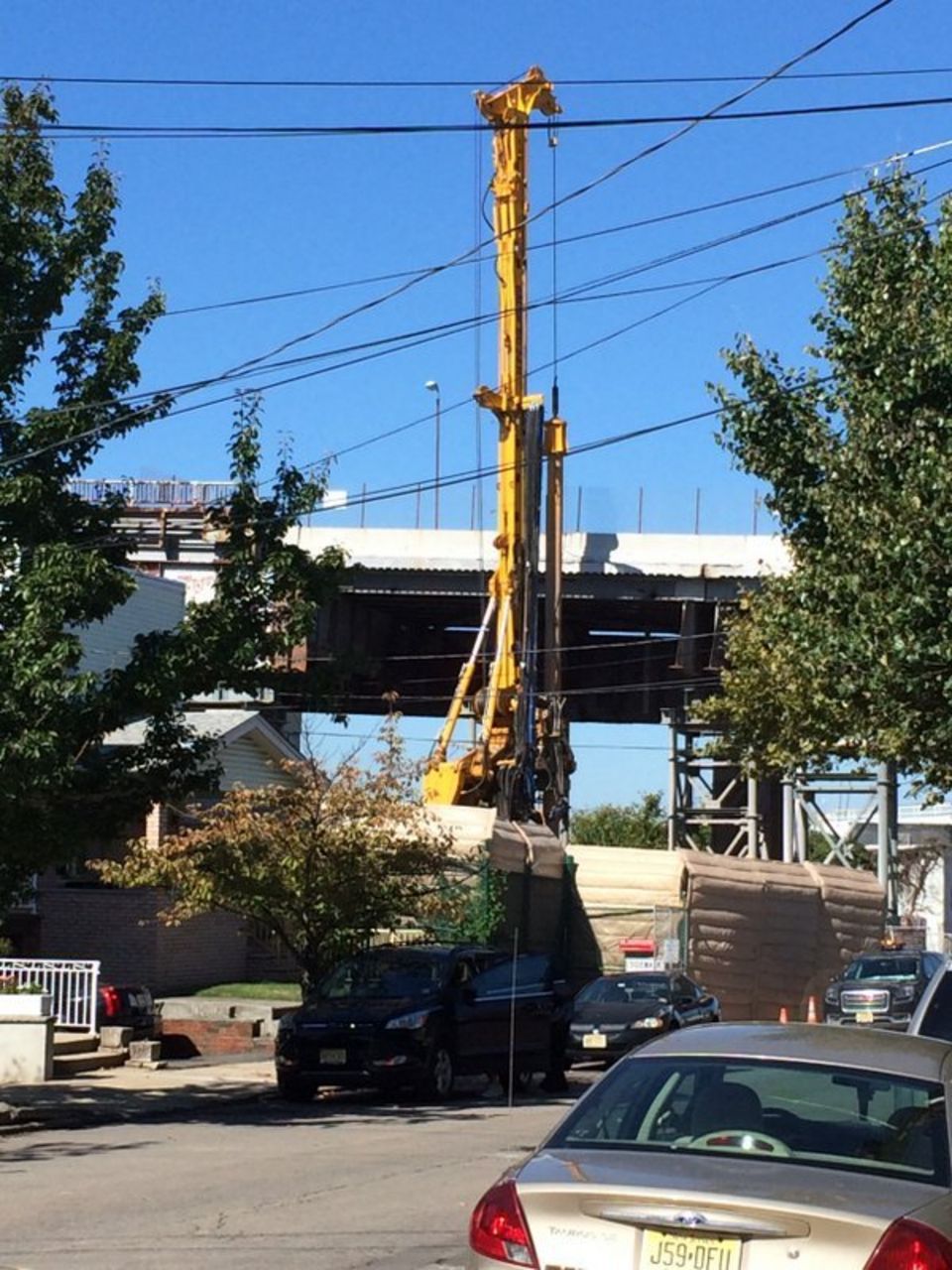 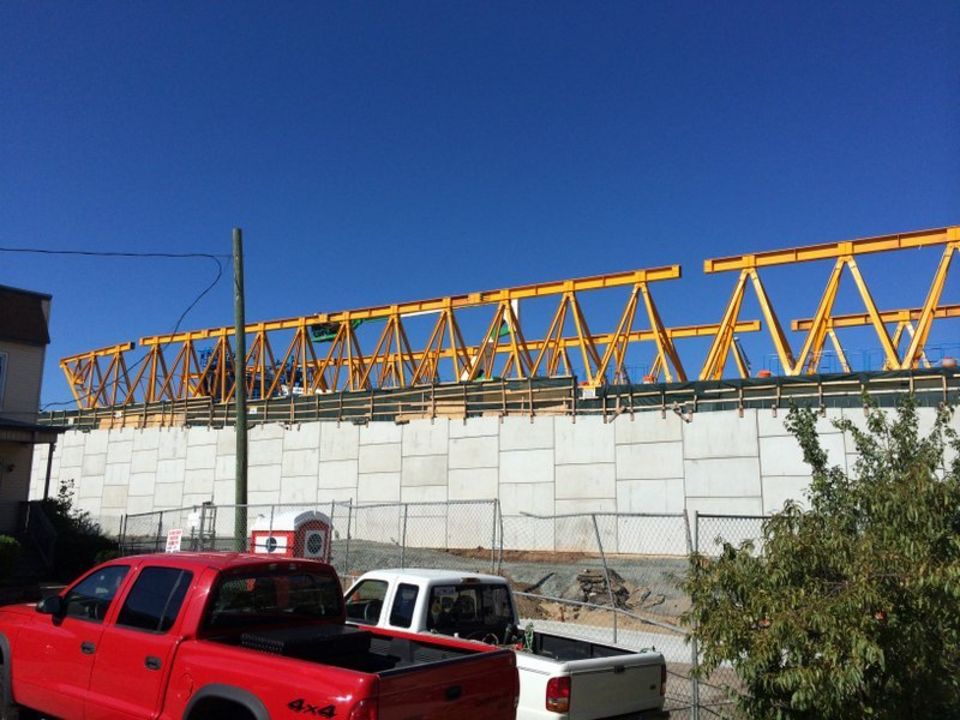 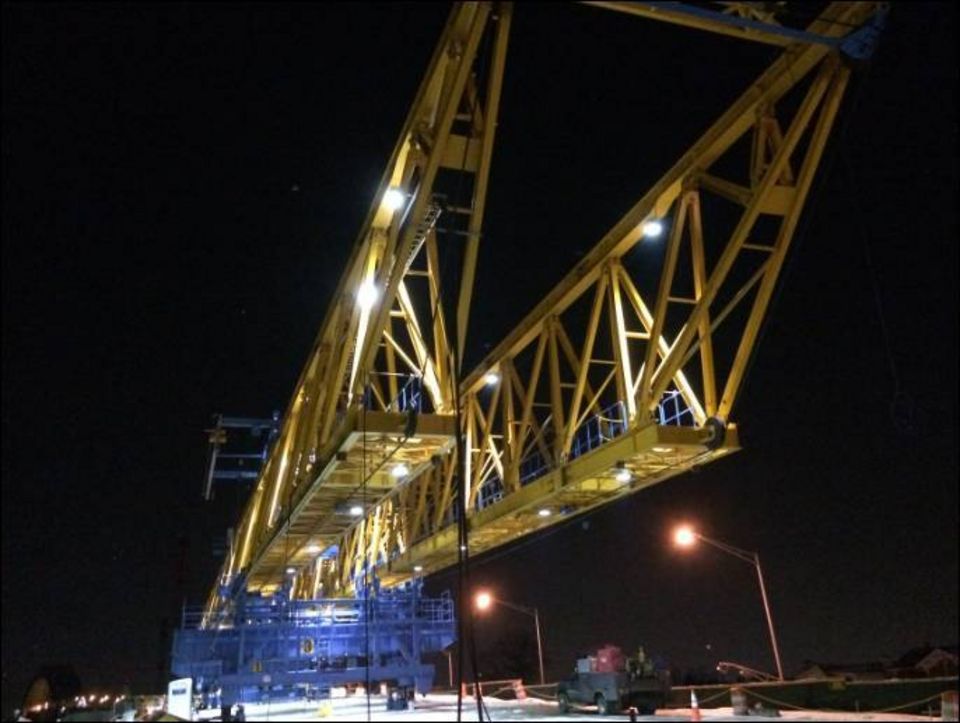 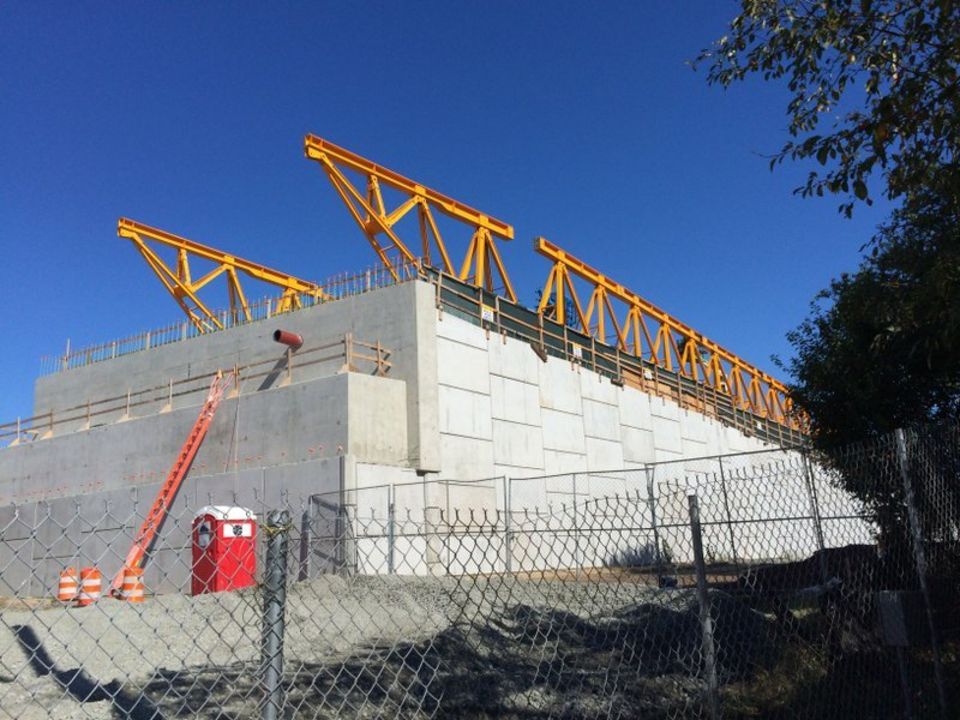 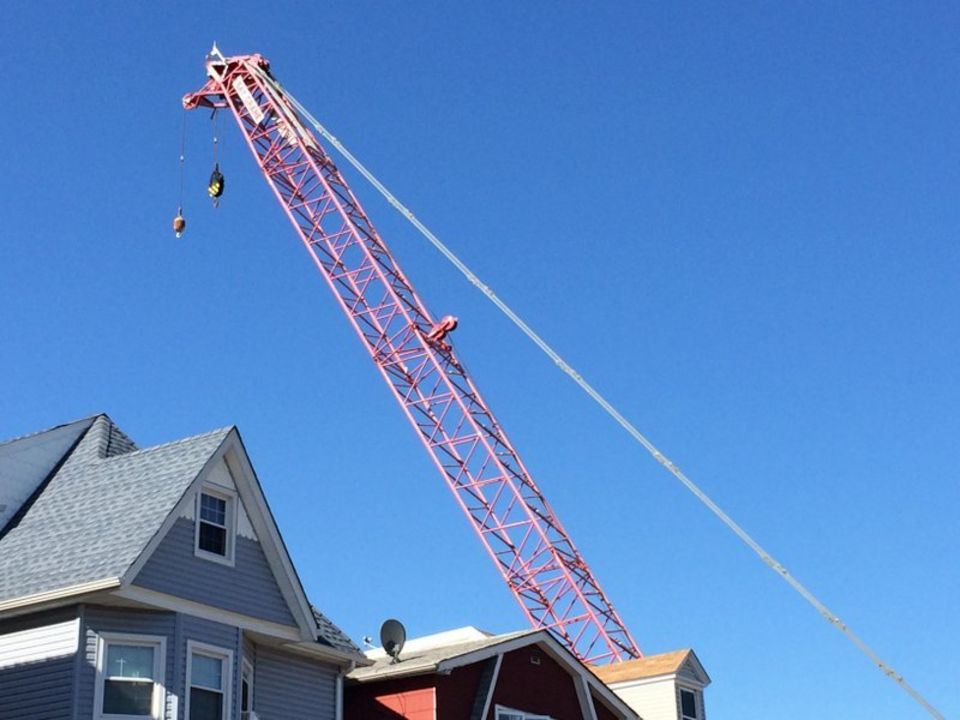 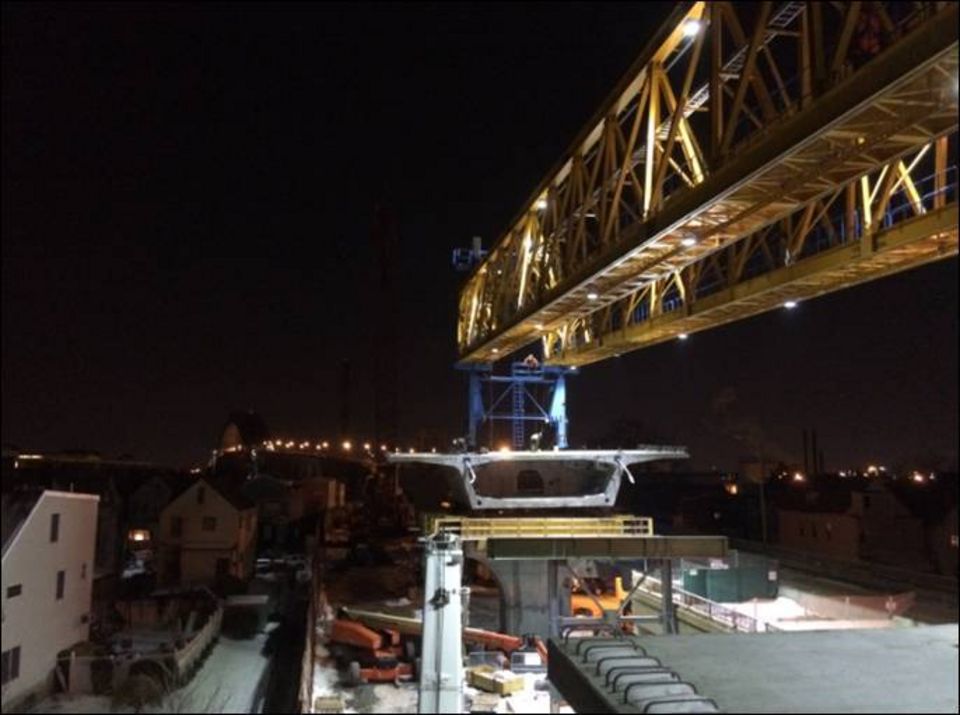 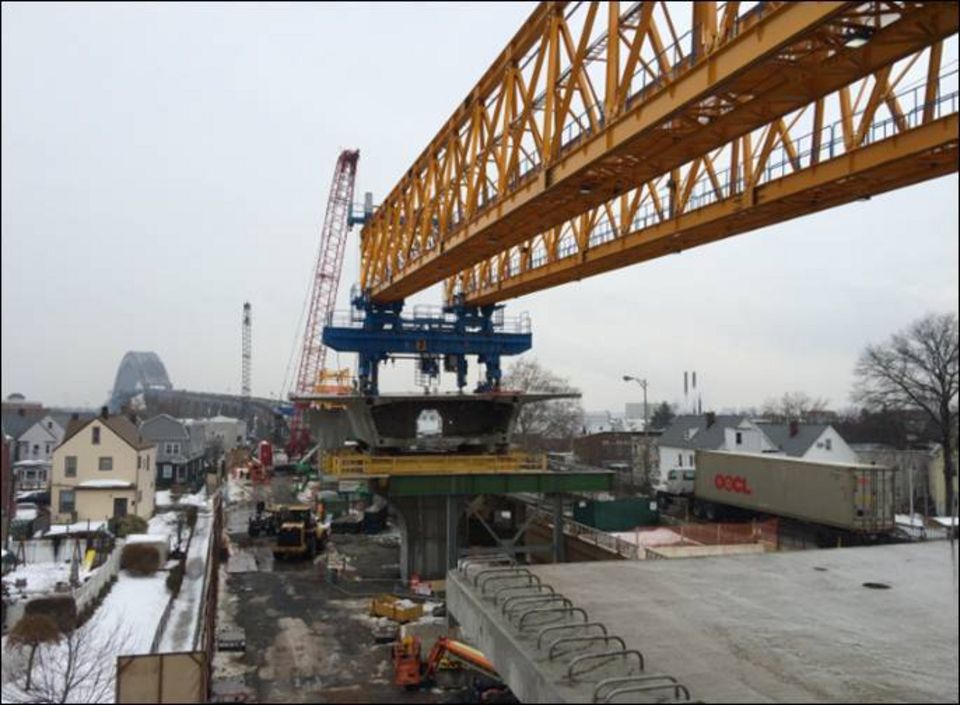 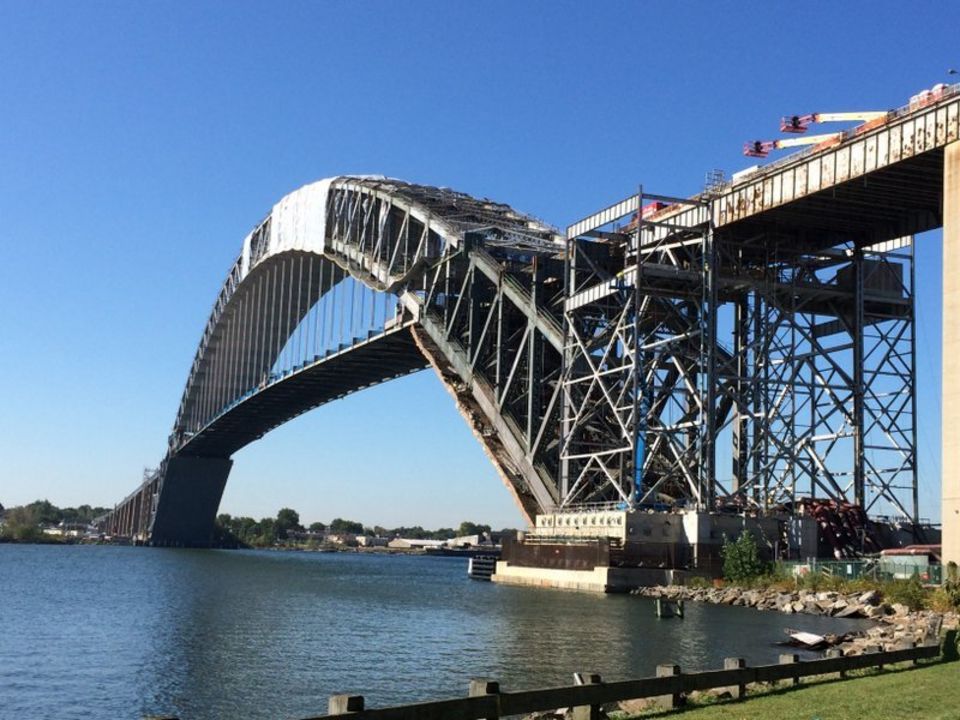