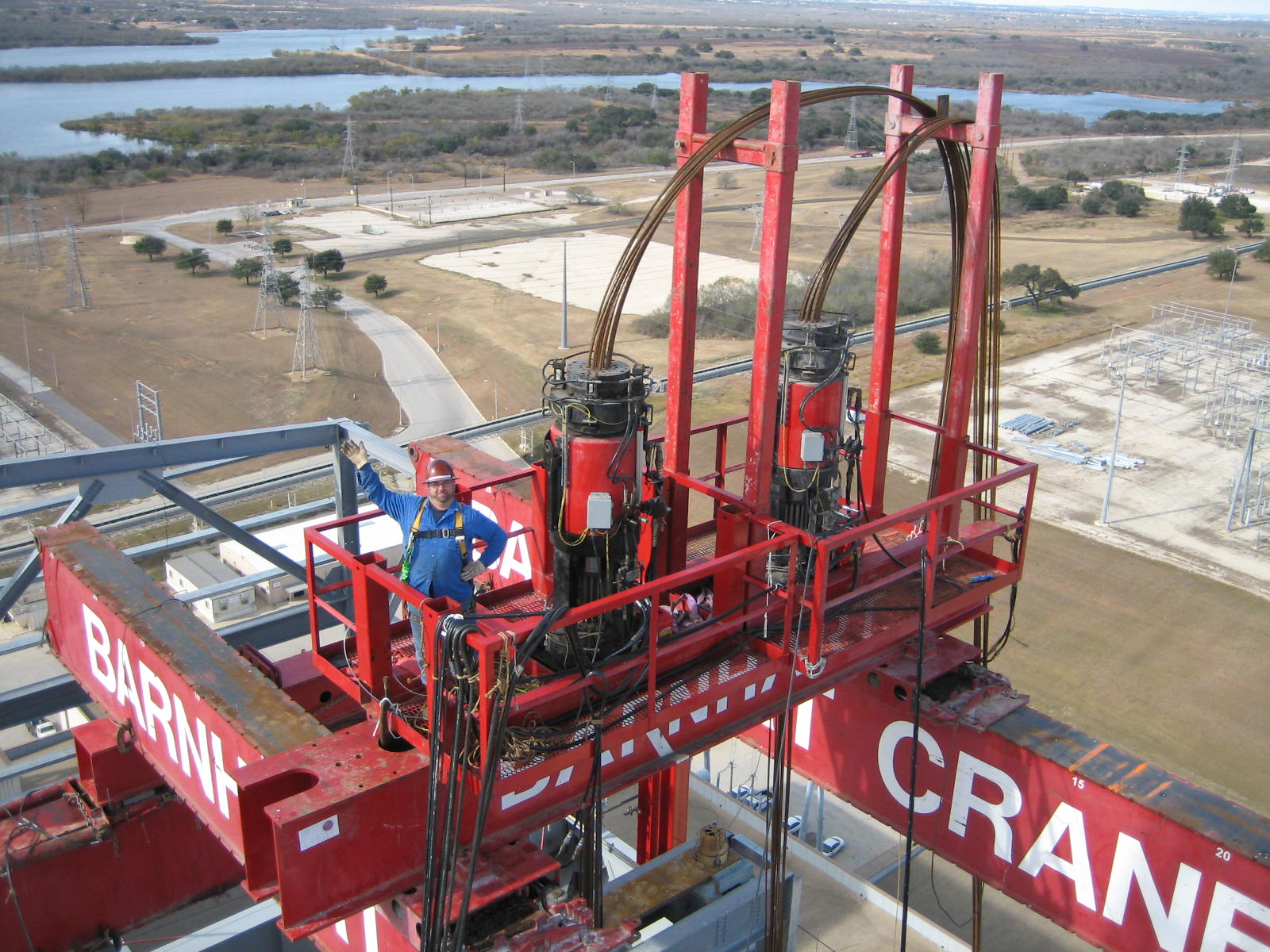 Barnhart Crane & Rigging Co.Â is moving forward with plans to build a 72,000-square-foot warehouse in a $5.2 million expansion that will create 20 jobs.

The Economic Development Growth Engine for Memphis & Shelby County approved a nine-year payment-in-lieu-of-tax agreement with Barnhart in June,Â as we reported then. The expansion price tag includes the construction of the warehouse and the $2.6 million purchase of a 153,455-square-foot industrial facility at 2085 W.E. Freeman Drive.

Barnhart, as of June, employed about 250 people in Memphis.