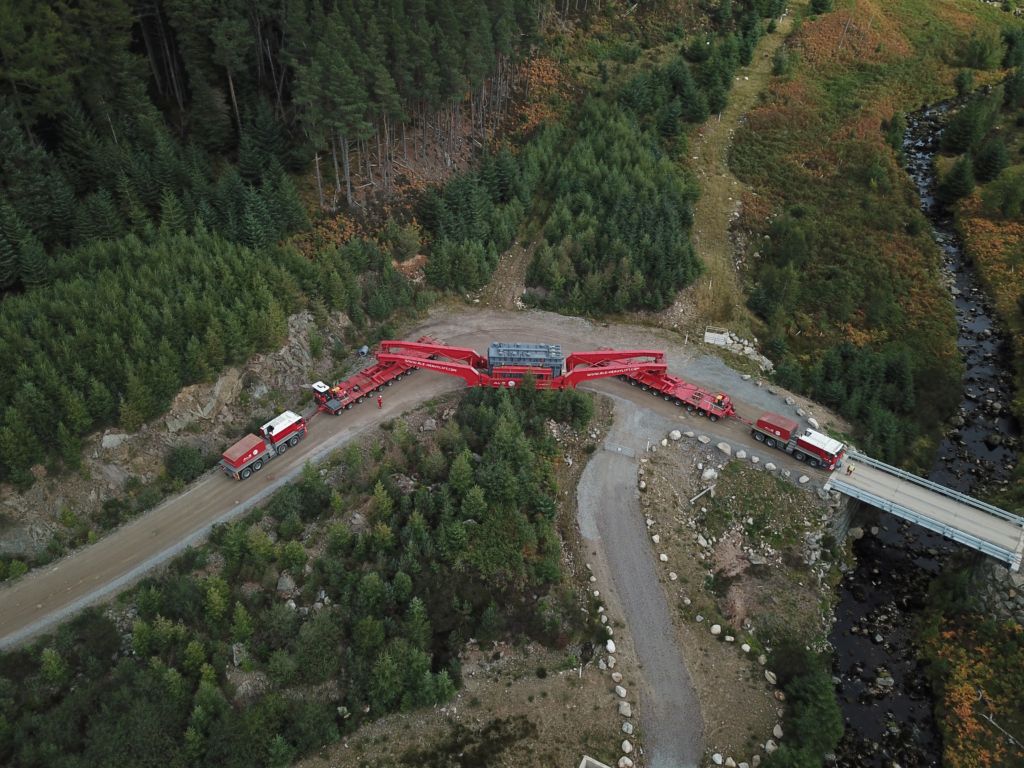 ALE has been shortlisted for three prestigious heavylifting and transport industry awards.

Several innovative projects have been nominated across categories for the ESTA Awards of Excellence. ALE’s challenging transportation of two transformers is shortlisted for a transportation award, along with the record-breaking movement of three slug catchers in the SPMT category, while ALE’s bespoke solution for demolishing a gas tank in the middle of Stockholm city centre is a contender for the Safety award. 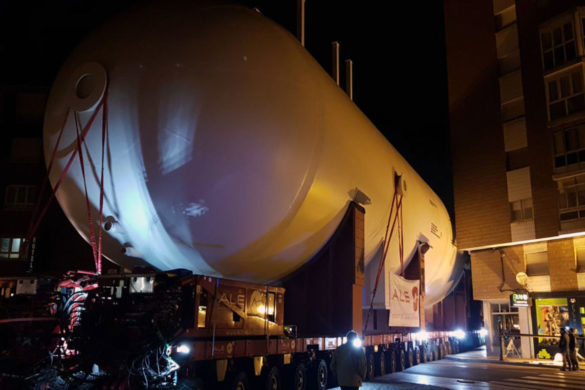 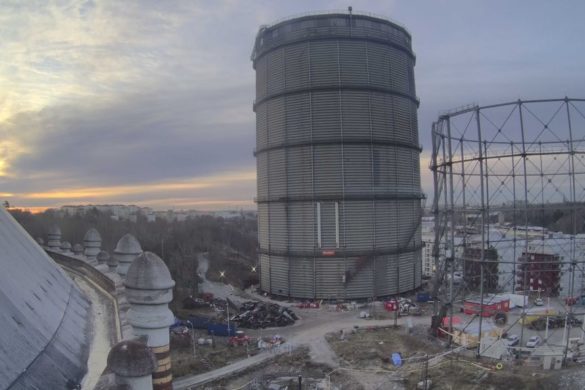 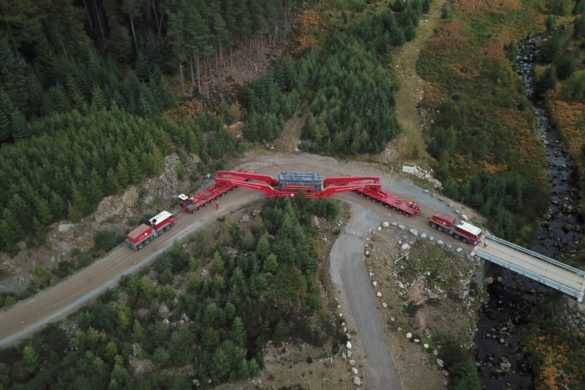 The annual ESTA Awards’ evening brings together hundreds in the heavy haulage, transport and lifting industries to celebrate the achievements of the past year.

At last year’s awards ALE received the Safety award for the revolutionary Route Survey Tool, which was deemed the best safety innovation of the year. The tool also went on to win the Innovation of the Year award at The Heavies.

The winners of the ESTA Awards will be announced at a ceremony to be held on 11th April 2019 at the Westin Grand Munich in Munich, Germany.