What’s the Real Cost of a Construction Contract Lawsuit? 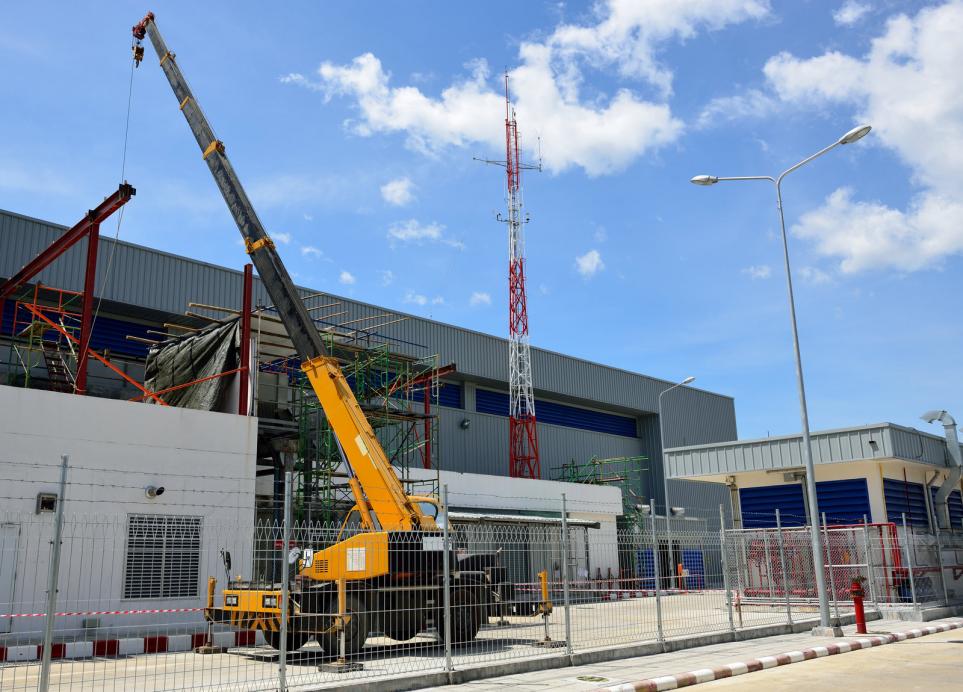 A breach of contract lawsuit can cost thousands of dollars to a construction company. Stephen Gambino of DKM Risk Advisors said a breach can occur any number of ways, such as an employee refusing to complete his or her portion of the work, unavailability of equipment and tools to perform the work, or even lack of funds. Whatever the reason for the breach of contract lawsuit, it is bad news for contractors. The resultant legal battle can waste time and money–and lead to a lot of frustration.

The recompense that a plaintiff seeks in a breach of contract lawsuit depends on the type of contract breach. “A material break is the most serious type of breach that occurs due to failure to perform work as set in the contract agreement,” Gambino said. “Then there is the anticipatory breach that allows a person to seek recompense when it becomes clear that the contractor will not execute the contract obligation with the specified time.”

On the other hand, a minor breach does not generally result in monetary obligation. The contractor might just be required to make corrections to satisfy terms of contract. However, even in minor cases, the real cost of contract lawsuits will be much greater than any compensation required to recompense the plaintiff. Gambino said some of the costs related to the contract breach lawsuit for a construction company include:

• Attorney and court fees,
• Overcharges,
• Loss of use of a property, and
• Depreciation in property value.

“These costs can easily add up to $80,000, which may cause great financial strain for the company,” he said. “In most cases the extra costs of construction contract lawsuits will be double or sometimes triple the amount paid to recompense the plaintiff.”