Crane Photos: Taking down the tower crane in Juneau 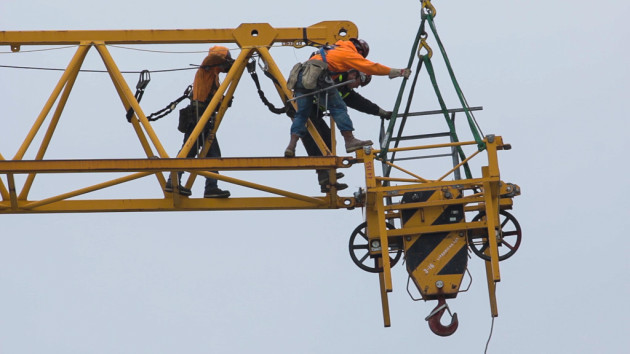 The 130-foot-tall 316 Liebherr crane that has hovered over the Alaska State, Library, Archive and Museum project on Willoughby Avenue is dismantled by crews on Thursday. The SLAM is scheduled to be open in spring of 2016.

Sharp-eyed Juneau residents may have noticed on Wednesday that the massive tower crane that has dominated Juneauâ€™s skyline for over two years is coming down. The 130-foot structure was erected in March 2013 before construction of the Father Andrew P. Kashevaroff State Library, Archives, and Museum BuildingÂ and demolition of the old Alaska State Museum. 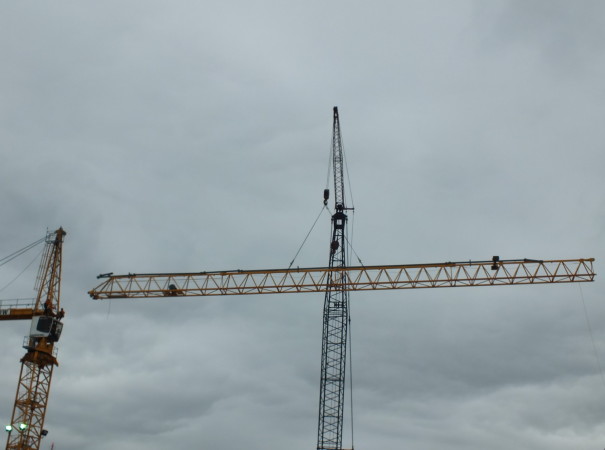 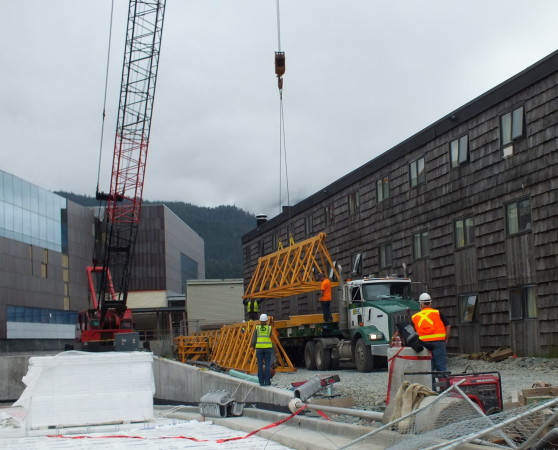 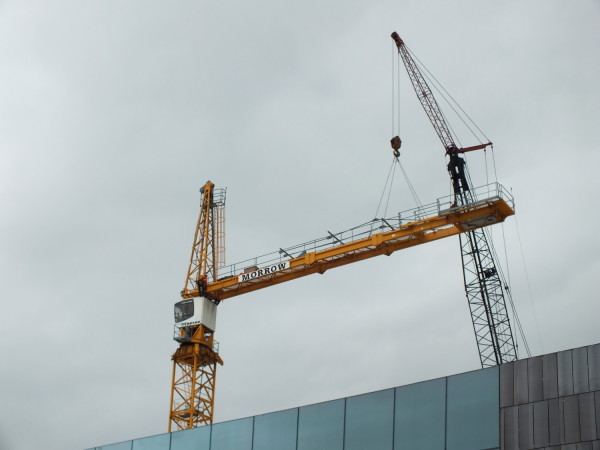 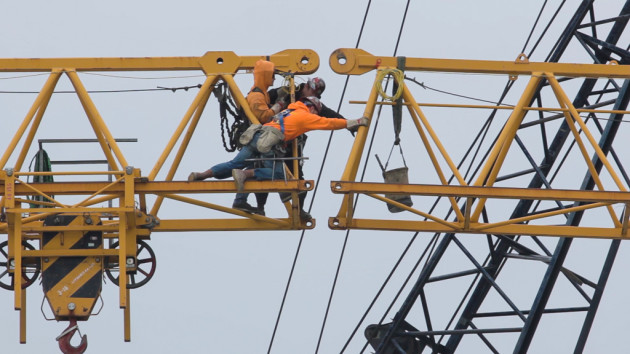 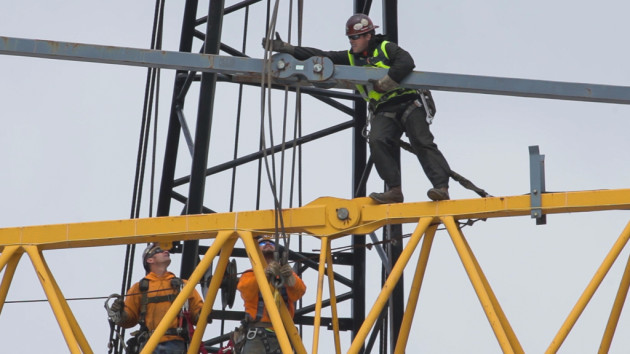 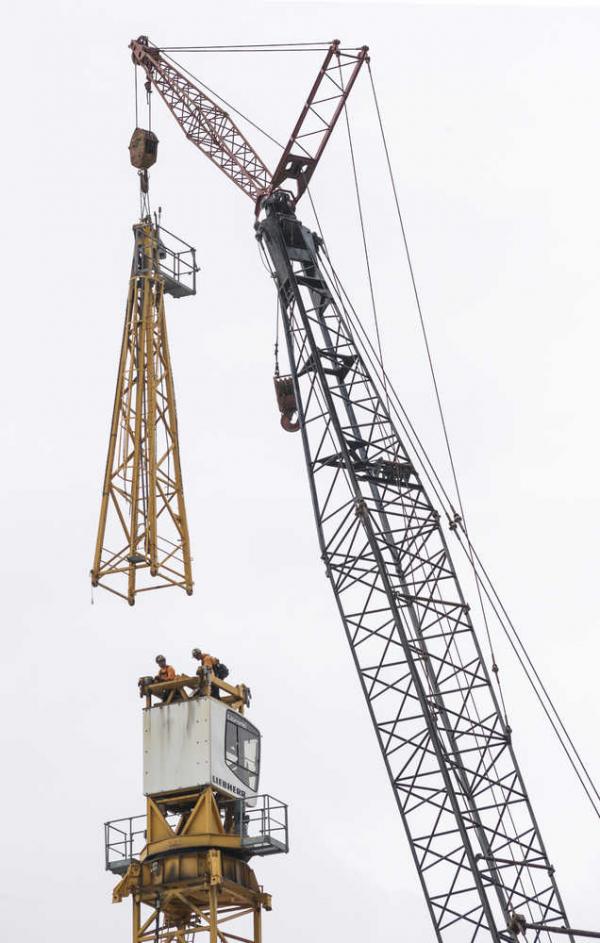