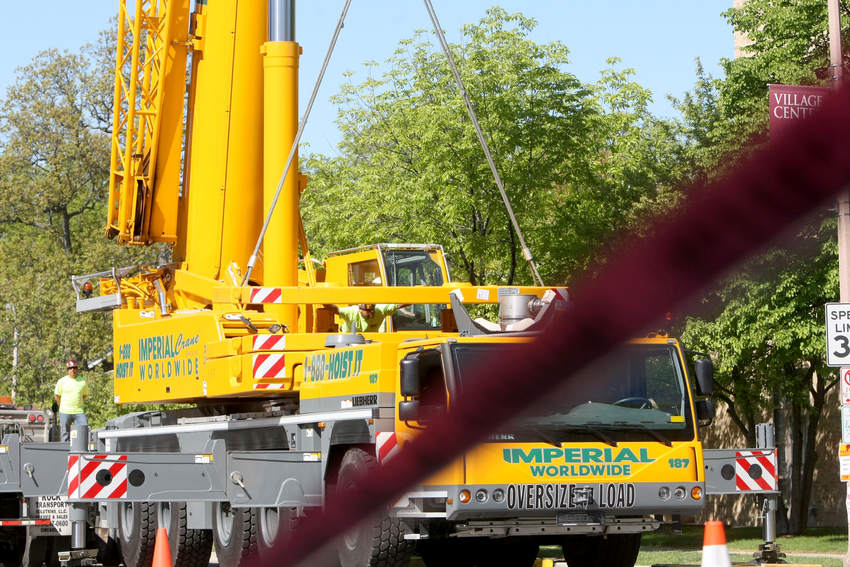 It took about 12 hours to get them there, but the Wilmette Public Libraryâ€™s two new air handler units now sit atop its roof, and library patrons can look forward to a more comfortable summer at 1242 Wilmette Ave.

Library Director Ellen Clark said on Monday that the process included pulling aging air handler units from the libraryâ€™s roof. One of the units was extremely heavy, which added to the time it took to get it off the building and replace it with the new equipment.

â€œSunday went long. They finished up around 6 p.m. The final outside job was roofers going up and repairing the roof once the units were in place, to make sure no leaks happened,â€ she said.

Crews were on site at the library on Saturday as well, preparing for the May 25 move. The latter did attract some attention, Clark said.

â€œI wasnâ€™t here, but I understand there were people [watching the project] on and off throughout the day,â€ she said.

Clark said that work teams were in the library on May 27 completing final electrical and temperature control connections between the new units and the buildingâ€™s HVAC system. The contractor was also in the process of taking the last construction equipment, including flatbed trailers, from the libraryâ€™s parking lot, she said.

â€œUnfortunately, some of the building was a little warm while that was going on, but that just underscores the importance of these units and getting them running,â€ Clark said May 27.

Library officials scheduled the work for the Memorial Day weekend because the building was already closed May 25 and 26, so it would not be a problem for library visitors.

The machinery was installed in 1988 and was past its natural life span. Last week Clark said staff began to notice problems with cooling during the summer of 2012.

â€œOne of the clear concerns was the condition of the air handlers,â€ she said. â€œTheyâ€™re over 25 years old and cover so much of the building that if one of them went weâ€™d end up losing cooling for a vertical column of the building.â€ 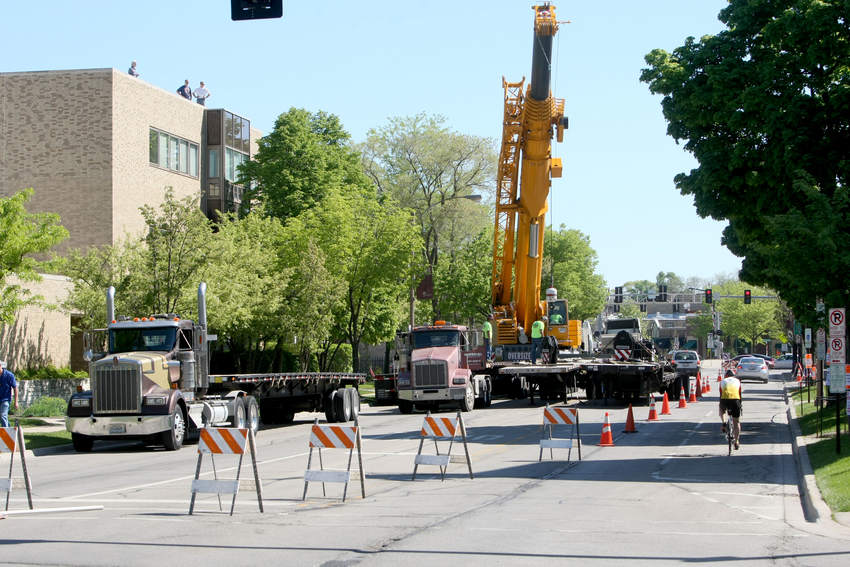 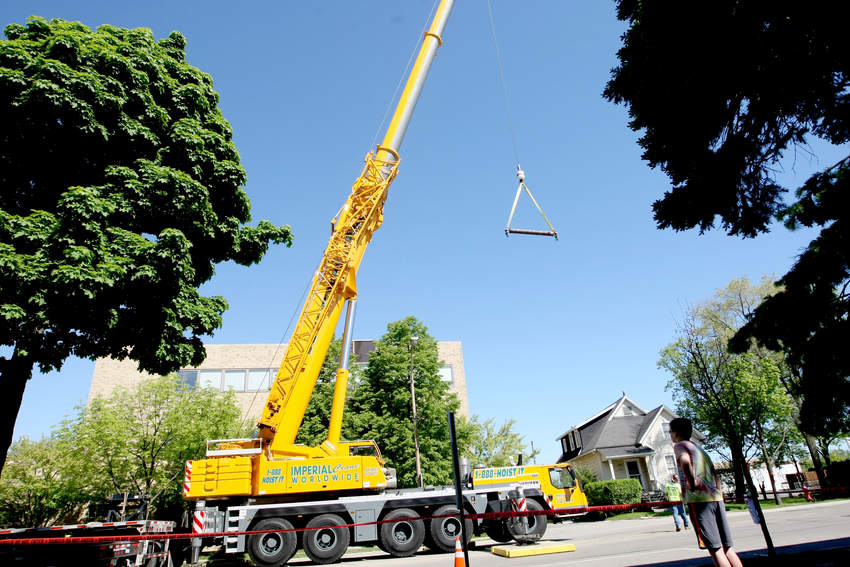 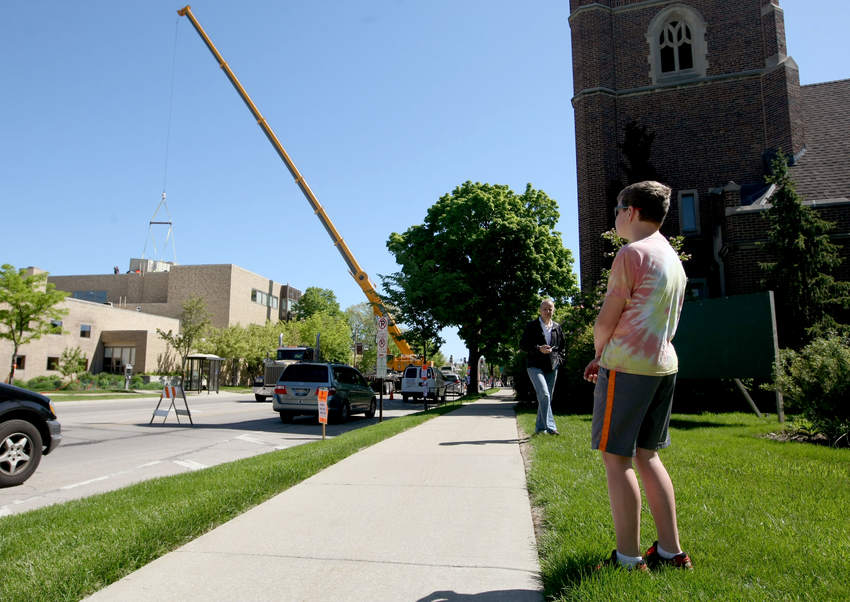 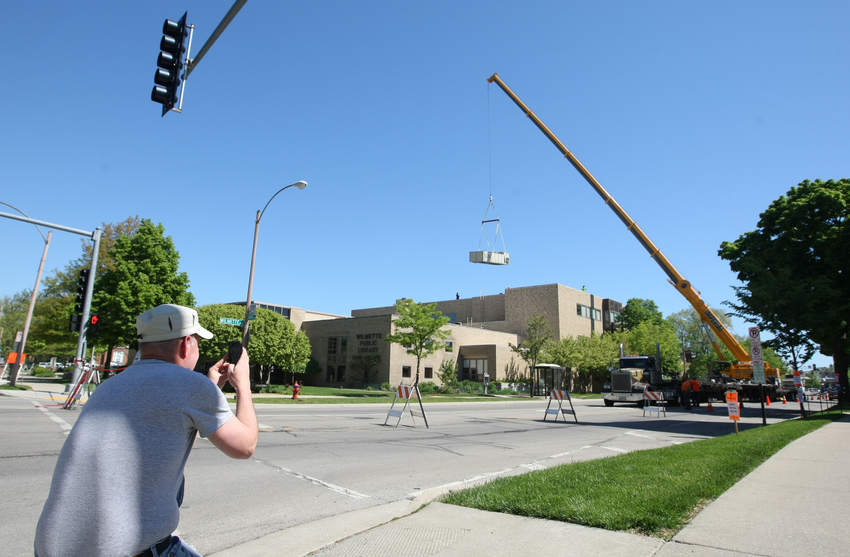 New library air units up and running in Wilmette thanks to Imperial Crane was last modified: May 30th, 2014 by Ron Selby

2 killed in fall from crane in Winters, Cali (Video)