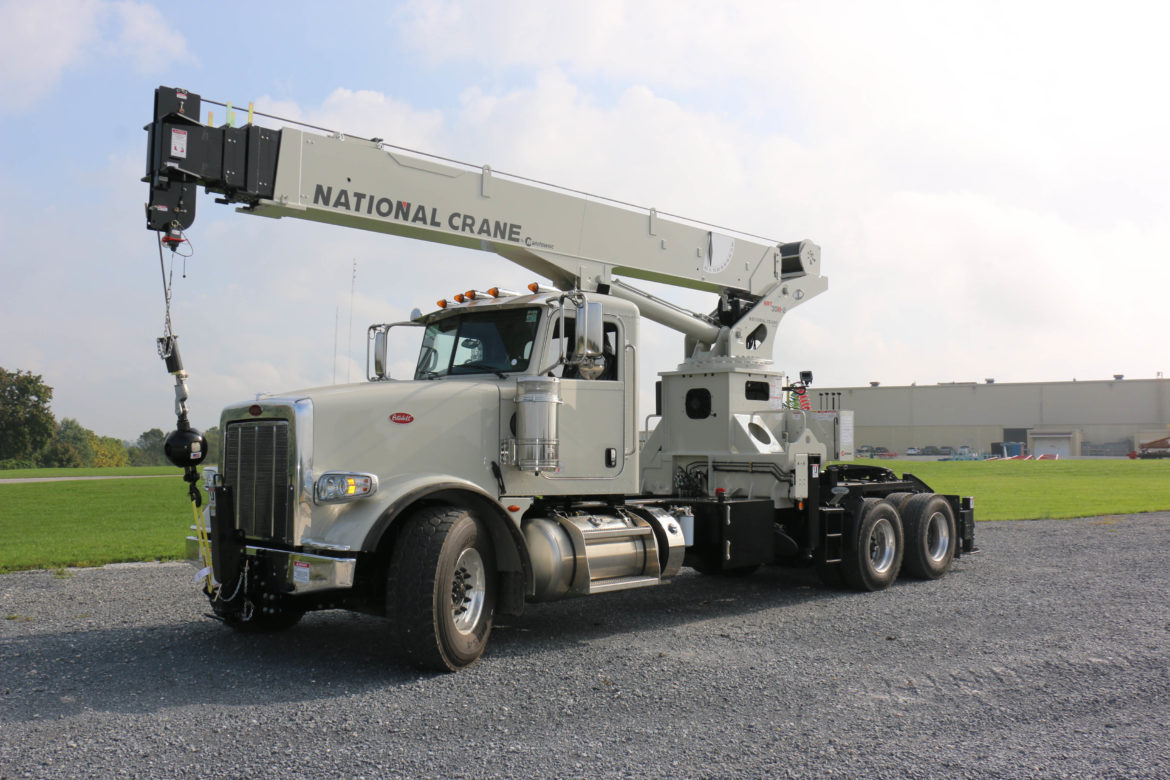 National Crane has developed a tractor-mounted version of its popular NBT30H-2, the NBT30H-2 TM. The 30 USt machine was created as a response to the company’s Voice of the Customer feedback program, an integral part of The Manitowoc Way. It went from concept to production in just eight months and was designed by a cross-functional team of experts from Manitowoc’s Lift Solutions team and National Crane’s Truck Modification Center, as well as the company’s engineering team. The primary application for this machine will be oil field applications, but it will also be viable for everyday taxi crane service.

“The NBT30H-2 TM is the next evolution of the boom truck, adding a tractor mount for oil field and taxi crane work,” said Bob Ritter, product engineering manager at National Crane. “It was built thanks to a winning combination of speed of engineering and focus on the customer. We’ve designed this machine to be road legal in all 50 states, without special permitting, and provide superior ROI.” 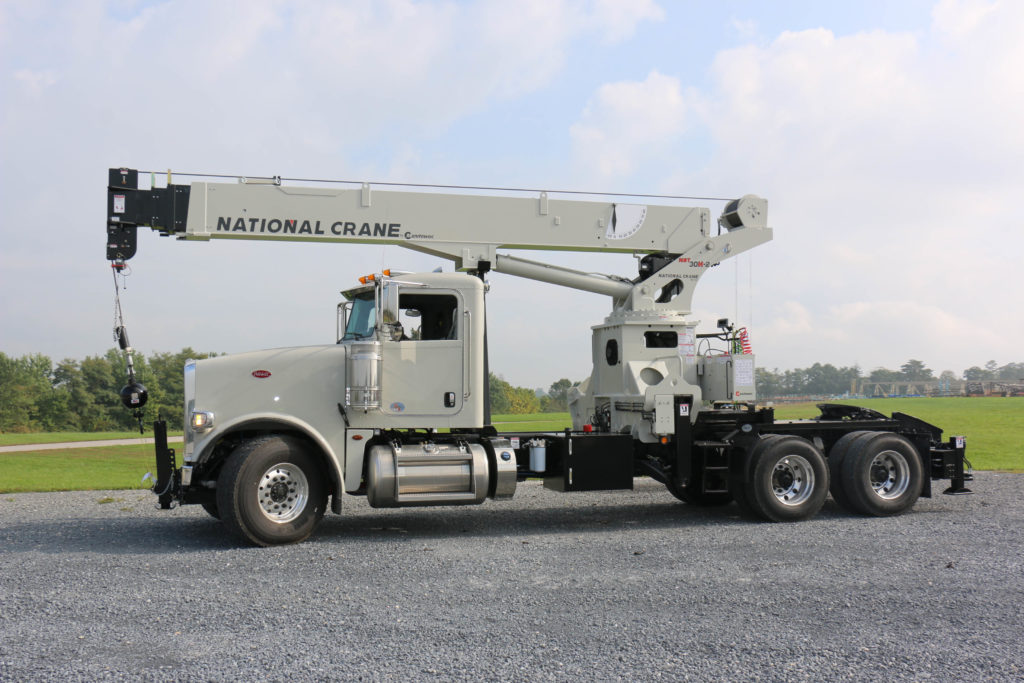 The tractor-mounted crane features 360° stability and a 69 ft boom, making it ideal for oil field applications and taxi crane work.

The NBT30H-2 TM features a 69 ft boom with a 78 ft max tip height that enables more job site utilization than a traditional 51 ft tractor mount boom. It also offers 360° stability, with and without the trailer attached, thanks to the out and down main outriggers and stabilizers, as well as a fully integrated heavy-duty front outrigger; all of which can be used with full, mid and retracted span chart configurations. The hoist features a two-speed, high-performance planetary winch with a 390 ft, 9/16 inch rotation resistant wire rope that has a 7700 lb single line pull.

A sturdy boom rest has been placed right behind the truck cab for solid boom support in the rugged oil field environments and quick, easy access to the truck engine for serviceability. A fixed position fifth wheel maximizes loading distribution on the truck and trailer. The trailer itself is detachable, allowing for both oil field and taxi crane work. Finally, with nearly 5 ft of truck frame space available between the crane’s frame and the back-of-cab boom rest, customizations such as platform installation, chain rack storage, tool boxes etc. are possible. 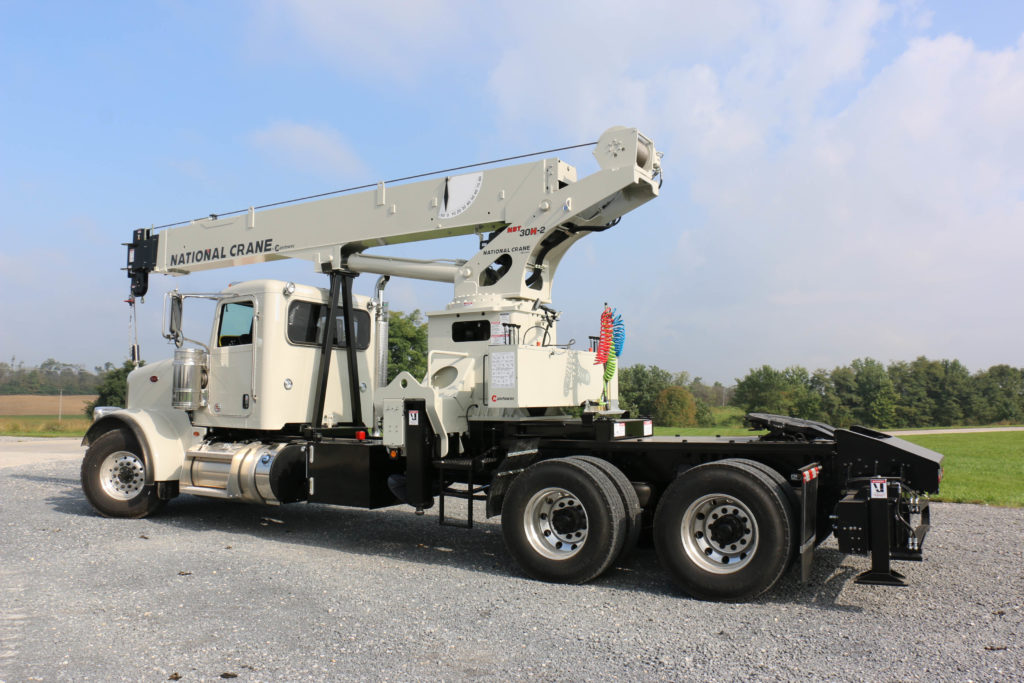 The NBT30H-2 TM makes its international debut at the Permian Basin International Oil Show in October before serial production in Q1 of 2019. Several machines have already been pre-ordered.