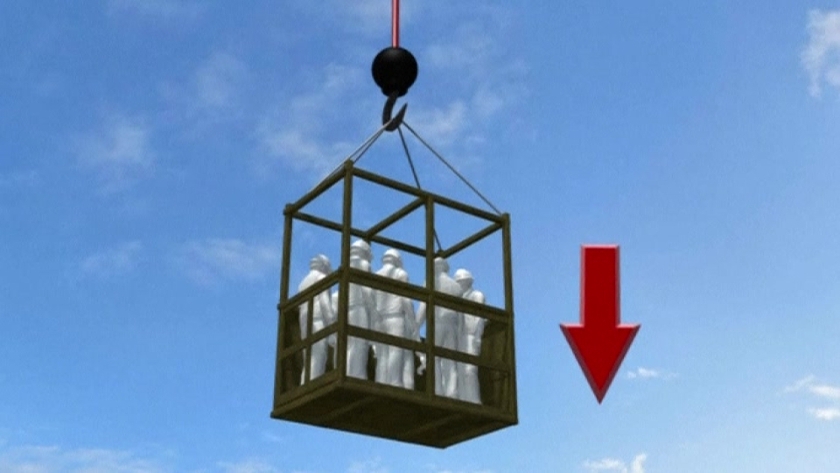 MEXICO CITY, June 13 â€” Seven workers were killed in an accident at an oil-rig platform under construction by the US and Mexican private company ICA-Fluor for the state oil company Pemex in Veracruz, Mexico on Wednesday, local officials said yesterday.Â Eight welding workers were 30 metres above the ground in a crane basket when the officials said the basket fell, possibly due to a severed cable.

Seven of the workers were killed while one remains in critical condition. The victims were aged between 21 and 54.

Eight welding workers were in a crane basket 30 metres above the ground when it fell, killing seven and critically injuring one in Mexico