Meet the Fast 100: TNT Crane keeps up the acquisitions to continue fast growth 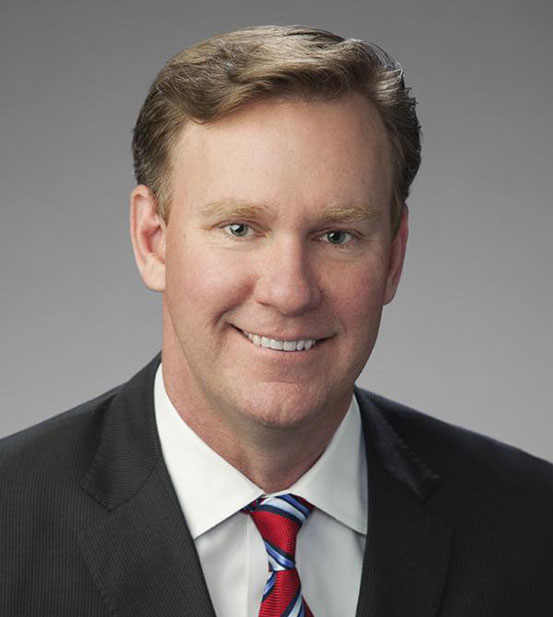 Notice all of those cranes clogging the Houston skyline? TNT Crane and Rigging Inc. might own all of them in a few years if it gets the chance.

TNT Crane is a finalist for the Houston Business Journal’s Fast 100, an annual list of the fastest-growing companies in Houston.

According to CEOÂ the company has grown close to 800 percent since he joined the company seven years ago. And TNT’s revenue growth from 2011 to 2013 has stayed high enough to warrant a spot on the Fast 100 â€” but its two-year growth rate and ranking on the list won’t be revealed until next month. 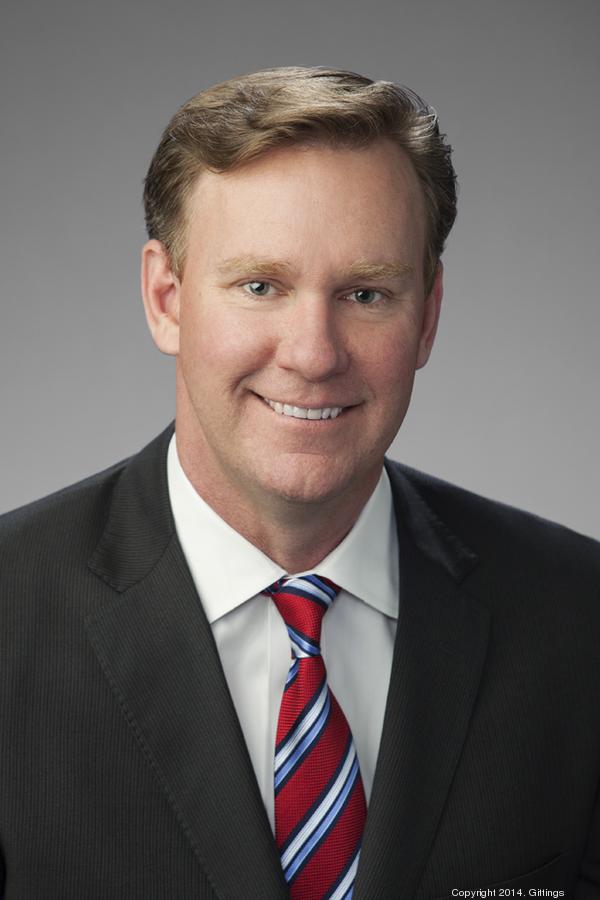 Much of the growth has come from acquisitions of other crane companies â€” TNT has completed six since 2007.

TNT’s revenue was more than $273 million in 2013, but Appling said that withÂ its recent acquisition of Canadian crane company Eagle West Truck & Crane Inc., the number will increase to about $330 million in 2014. The company now has 33 branches in eight states mostly located in Texas and the southeastern U.S.

But with all of that growth, the potential to become overwhelmed was definitely present. To keep from getting in over their heads, Appling said it was necessary to keep together the teams of companies they acquired.

“The key has been keeping the people that run the business, who know how to make everything go, to have them take ownership and work with us as stock partners,” Appling said.

“If we didn’t do that, it would just make everything a lot more challenging.”

For her work on several of TNT Crane’s recent acquisitions,Â CFO Deana Haygood was nominated for the HBJ CFO of the Year Awards.

Effer participating at SMM 2014 in Hamburg