Manitowoc to celebrate innovation and growth at bauma 2016 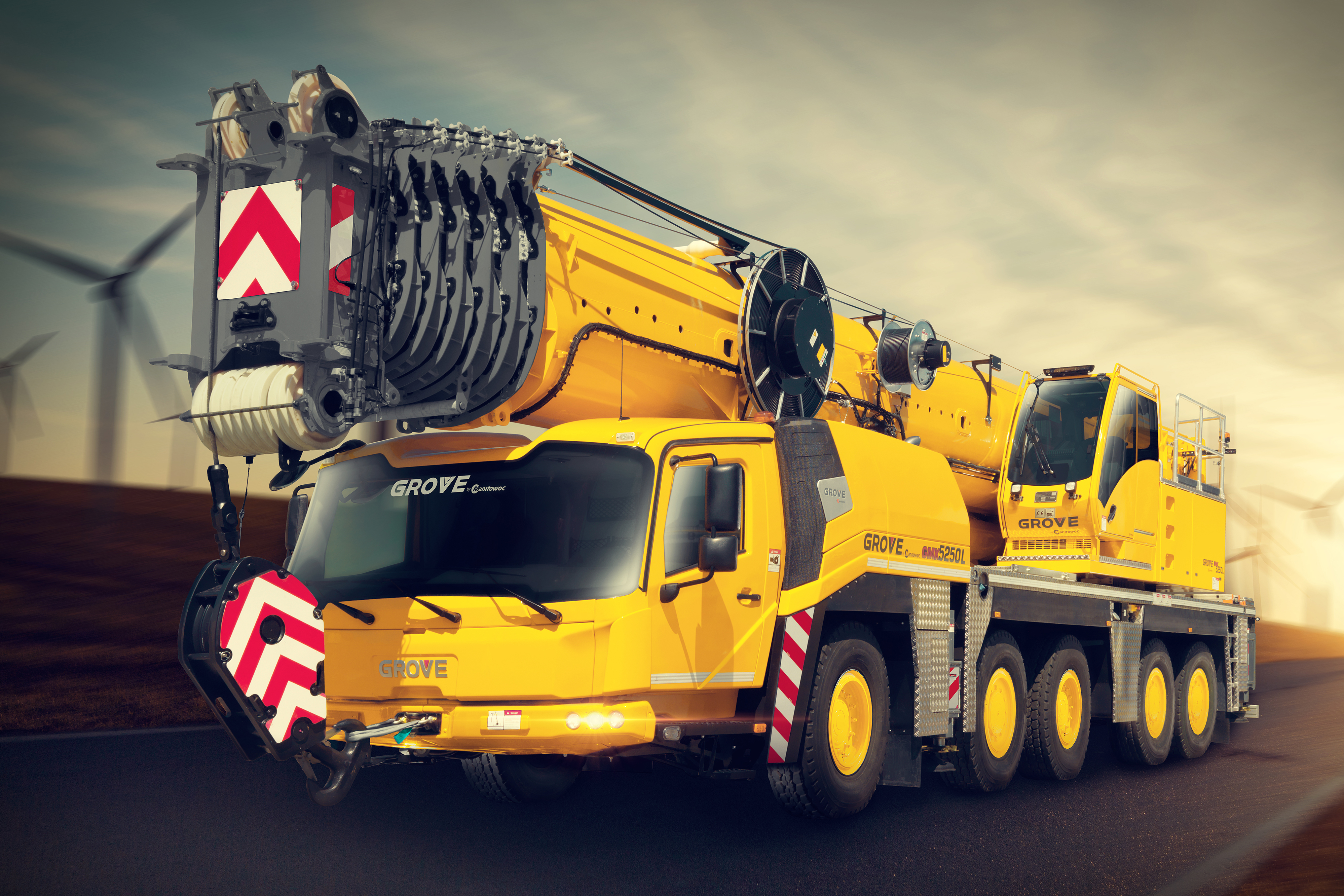 Manitowoc Cranes will present a host of products, including several notable innovations, on its stand at this yearâ€™s bauma 2016 trade show. The event will mark the first time the company participates in a major trade show as a standalone company following the separation of Manitowoc Cranes and Manitowoc Foodservice from The Manitowoc Company, which is scheduled to occur in the first quarter of 2016.
Utilizing a larger exhibition area than at bauma 2013, Manitowoc will also be in a new location at the fair, occupying space across stands 1201, 1202 and 1302/1 comprising 3,253 sq. m, in the outdoor showground. Manitowoc will be highlighting its commitment to innovation and presenting a number of cranes, including several notable new products that offer customers better return on their investment.

Larry Weyers, executive vice president of Manitowoc Cranes, said bauma 2016 will be a landmark event for the company.

â€œWe are excited to be at bauma 2016 for the first time as an independent business and at the start of a new chapter in the history of Manitowoc Cranes,â€ he said. â€œBut some things havenâ€™t changed. For us, our customers remain our primary priority and, in particular, we are focused on helping them achieve more. As a company we talk about our desire to â€œBuild Something Realâ€ and that means delivering real benefits to our customers in five key areas. Those are: return on investment; performance; quality and reliability; customer support; and agility â€“ which means building cranes that customers need. At bauma 2016 we will be showing customers how we are making advances in each of those areas. And this helps them â€œBuild Something Real.â€ 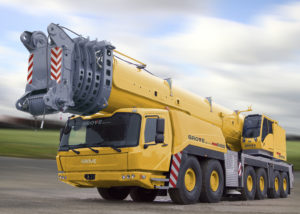 New additions from Manitowoc Cranes at bauma 2016 include some surprises that the company will reveal at the show. Elsewhere there is a new Grove rough-terrain crane, again the first from a newly announced range, plus two new Grove all-terrain cranes. In addition, there will be a crane from the completely new range of MDT CCS tower cranes. 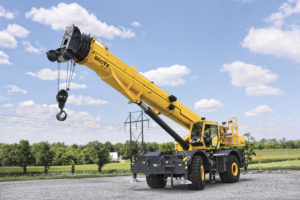 The Grove rough-terrain crane is the GRT8100, and it is among the first new Grove crane designs since the company introduced its pioneering Product Verification Center (PVC) at its factory in Shady Grove, Pennsylvania, U.S. The PVC allows Manitowoc to conduct unparalleled levels of testing on components, which, in turn, drives the development of more productive and more reliable cranes which deliver better value to customers. At present, Manitowoc is the only crane manufacturing company operating a facility like the PVC.

From Groveâ€™s homegrown range of all-terrain cranes, built at its plant in Wilhelmshaven, Germany, there will be four units on display including three new units that are all making their first trade show appearance. Details on one of the cranes will not be announced until the show, while the other two new models, the GMK5250L and GMK4100L-1, offer a bevy of innovations, including a new single-engine design that delivers class-leading capacities. A GMK6400 will also be shown. 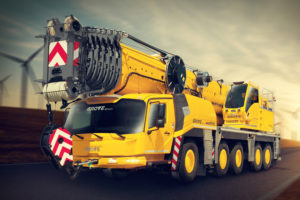 Potain cranes will also feature strongly on the Manitowoc Cranes booth with both self-erecting cranes, including the popular Igo M 14 which launched at bauma 2013, and top-slewing units on show. From the top-slewing line the company will show its MR 418 luffing jib crane alongside the MDT 389 and MDT 219. The MR 418 was first shown at CONEXPO 2014 and its appearance at bauma 2016 also marks its European premier. 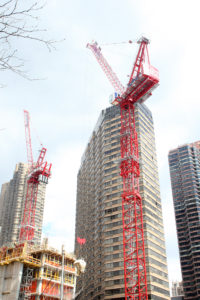 Both the MR 418 and MDT 389 are notable for their capacity and size, which allow contractors to make significant cost and time savings on projects. With a maximum capacity of 24 t, the MR 418 is one of the largest luffing jib cranes from Potain. While the MDT 389, with a 16 t maximum capacity, is the largest crane in the new CCS topless range. The MDT 219 is the largest model in the new MDT CCS City Crane range and is available in either an 8 t version or a 10 t version.

In addition to highlighting its products, Manitowoc will also be showcasing its range of value-added support services. These include Manitowoc Crane Care, its industry-leading customer support division; EnCORE, its refurbishment and remanufacturing arm; Lift Solutions, its in-house engineering team that handles special customer requests for machinery, products or lifts; and Manitowoc Finance, its funding arm. These services are all designed to help Manitowoc crane owners get the most from their purchase and the fastest possible rates of customer payback.

Manitowoc to celebrate innovation and growth at bauma 2016 was last modified: January 20th, 2016 by Ron Selby