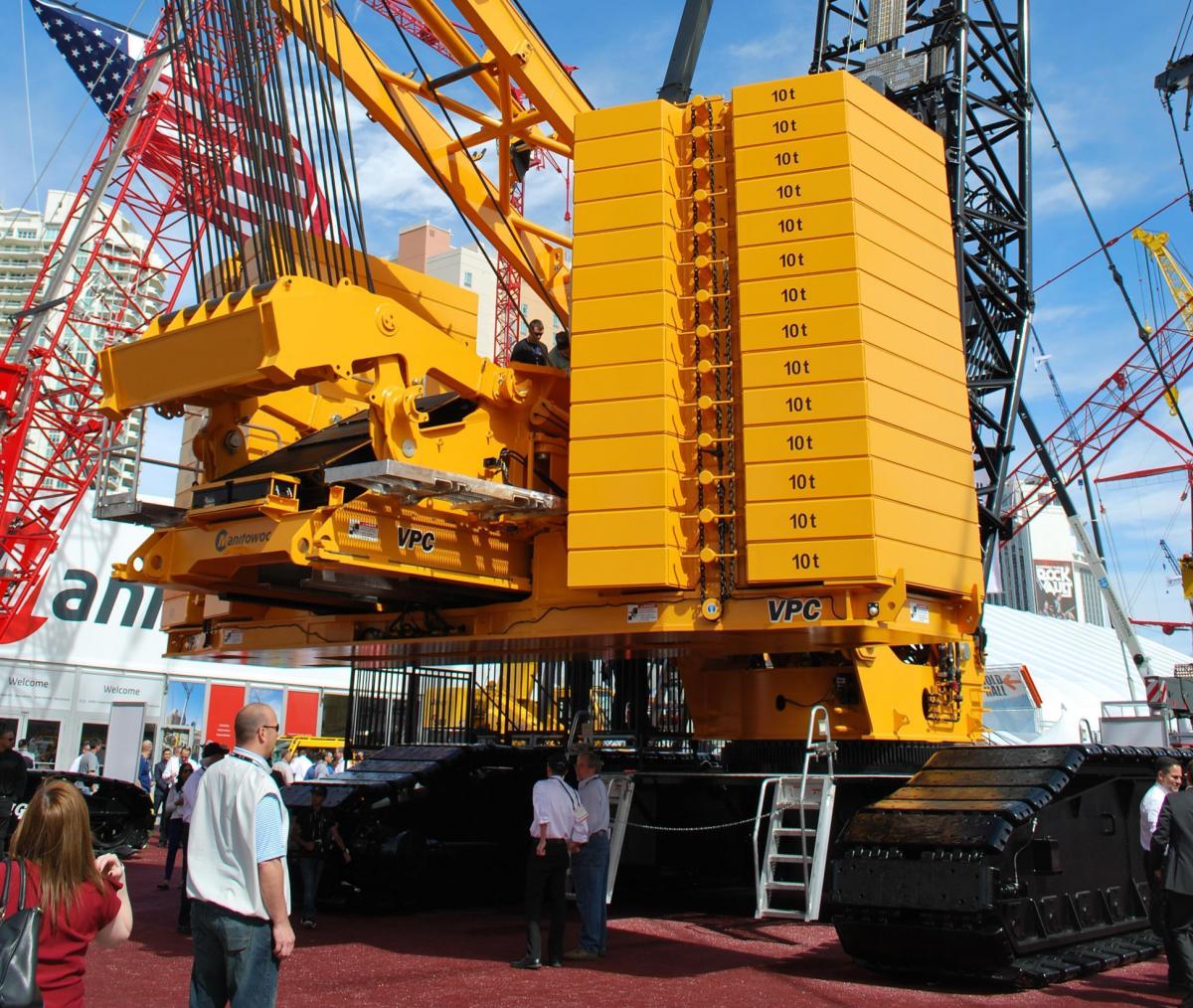 Manitowoc Company, Inc. (MTWÂ -Â Analyst Report) reported adjusted earnings from continuing operations of 17 cents per share, a year-over-year increase of 55% aided by sound performance in the Foodservice segment and new product introductions. The bottom line, however, fell short of the Zacks Consensus Estimate of 22 cents.

Total revenue was $850 million in the reported quarter, down 5% year over year as a decline in the Crane segment sales offset the increase in Foodservice sales. Revenues missed the Zacks Consensus Estimate of $920 million by a wide margin.

Cost of sales decreased 7% to $623 million in the reported quarter from $672 million in the year-ago quarter. Gross profit improved 2% year over year to $227 million. Consequently, gross margin expanded 190 basis points (bps) to 26.7%.

Engineering, selling and administrative expenses increased 4% year over year to $162.7 million. Adjusted operating income was $55.6 million, down 1.6% year over year, leading to 20-bps contraction in operating margin to 6.5%.

Revenues from the Crane and Related Products segment decreased 14% year over year to $467 million in the reported quarter due to a lower backlog level at the beginning of the year along with some customer-related project delays. However, increased activity in the Americas region and ongoing growth with tower cranes in the Middle East were a minor offset. The segmentâ€™s operating income plunged 35% year over year to $22.6 million due to lower sales volume, partially offset by improved operational efficiency.

The Foodservice Equipment segmentâ€™s revenues were up 9% year over year to $383 million in the quarter from $351 million in the prior-year quarter. The improvement was mainly backed by continued growth in the Americas and Europe, the Middle East and Africa (EMEA) regions, as well as sales from new product rollouts. The segmentâ€™s operating income also improved 18% year over year to $58 million. The year-over-year increase was driven by new products and the benefits realized from ongoing investments.

Backlog in the Crane segment was $842 million at the end of the first quarter of 2014, up 47% sequentially. Total orders were $733 million, up 29% from the prior-year quarter. This includes all confirmed orders that were placed at the ConExpo trade show. Approximately 26% of this backlog will be delivered in 2015 or later.

For 2014, Manitowoc reiterated its expectation of modest top-line growth for Crane segment revenues. Foodservice revenues are anticipated to rise in mid-single digits. The company forecasts high-single-digit improvement in operating margins in the Crane segment and high-teens gain in the Foodservice segment.

Capital expenditure is expected at $90 million for the year. Manitowoc also predicts depreciation and amortization of $120 million for 2014. Interest expenses are predicted at $100 million.

Manitowoc will be benefited from the momentum in the Foodservice segment driven by new product introductions and the continued execution of its strategic initiatives. The Cranes segmentâ€™s revenues will grow, aided by the successful ConExpo trade show in March. Manitowoc remains optimistic regarding its new products, which include an array of technologically advanced products that have received positive response at the premier construction equipment trade show. Furthermore, improvement in the construction sector will boost the segmentâ€™s revenues.

However, on the flipside, the premature termination of the joint venture agreement between Manitowoc and Shantui has dealt a blow to Manitowoc as it could have strengthened its presence in Chinaâ€™s mobile crane market. Furthermore, Manitowoc faces rising competition from a number of crane manufacturers in the Chinese market including Zoomlion, Sany and Fushun Excavator. These cranes, being priced at higher discounts, pose a threat to Manitowocâ€™s market share.

Wisconsin-based Manitowoc is one of the world’s leading innovators and manufacturers of commercial foodservice equipment. The company is one of the premier innovators and providers of crawler cranes, tower cranes and mobile cranes for the heavy construction industry. These are complemented by industry-leading product support services.

Among Manitowocâ€™s peers,Â Astec Industries Inc.Â (ASTEÂ -Â Analyst Report) reported first-quarter 2014 earnings per share of 41 cents, a 28% year-over-year decline from 57 cents in the year-earlier quarter and also short of the Zacks Consensus Estimate of 57 cents.