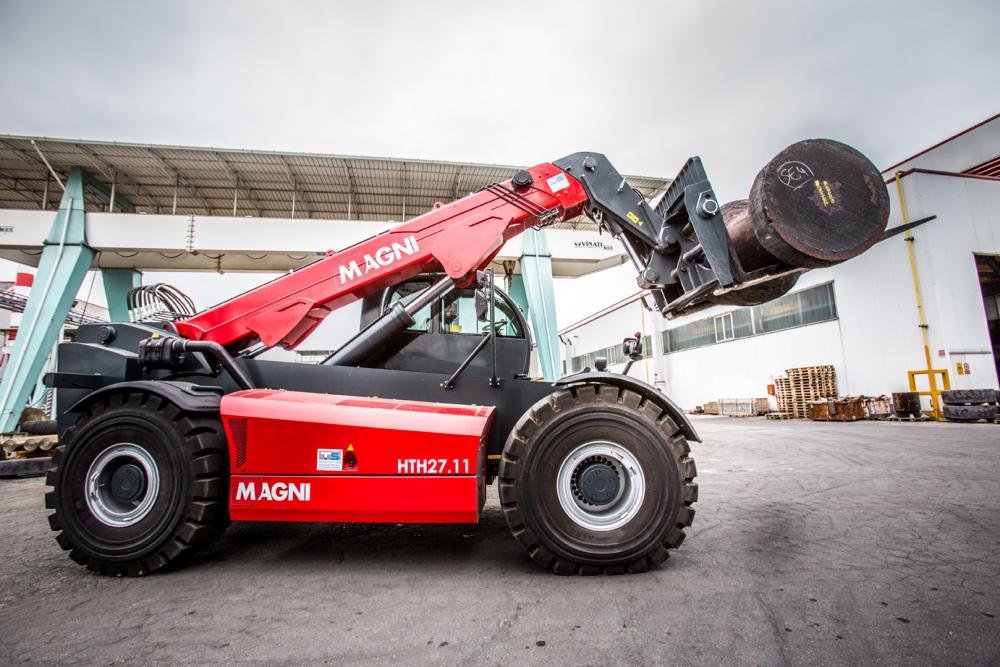 Over the last few months, Magni Telescopic Handlers has named new dealers in the United States.

Most recently, ALTA Equipment Company was named as the company’s newest dealer. ALTA is now offering Magni’s for sale and rent in Northern Illinois (Chicago) and Michigan. Since its beginnings in Detroit in 1984, ALTA has expanded to 20 locations throughout Michigan, Illinois, and Indiana.

In the spring, Action Rentals LLC, Miami, Fla., became an official Magni dealer for certain regions in the Florida. The agreement was confirmed at the ConExpo last March. Action Rentals has seen rapid growth in recent years and has opened new stores throughout Central and South Florida.