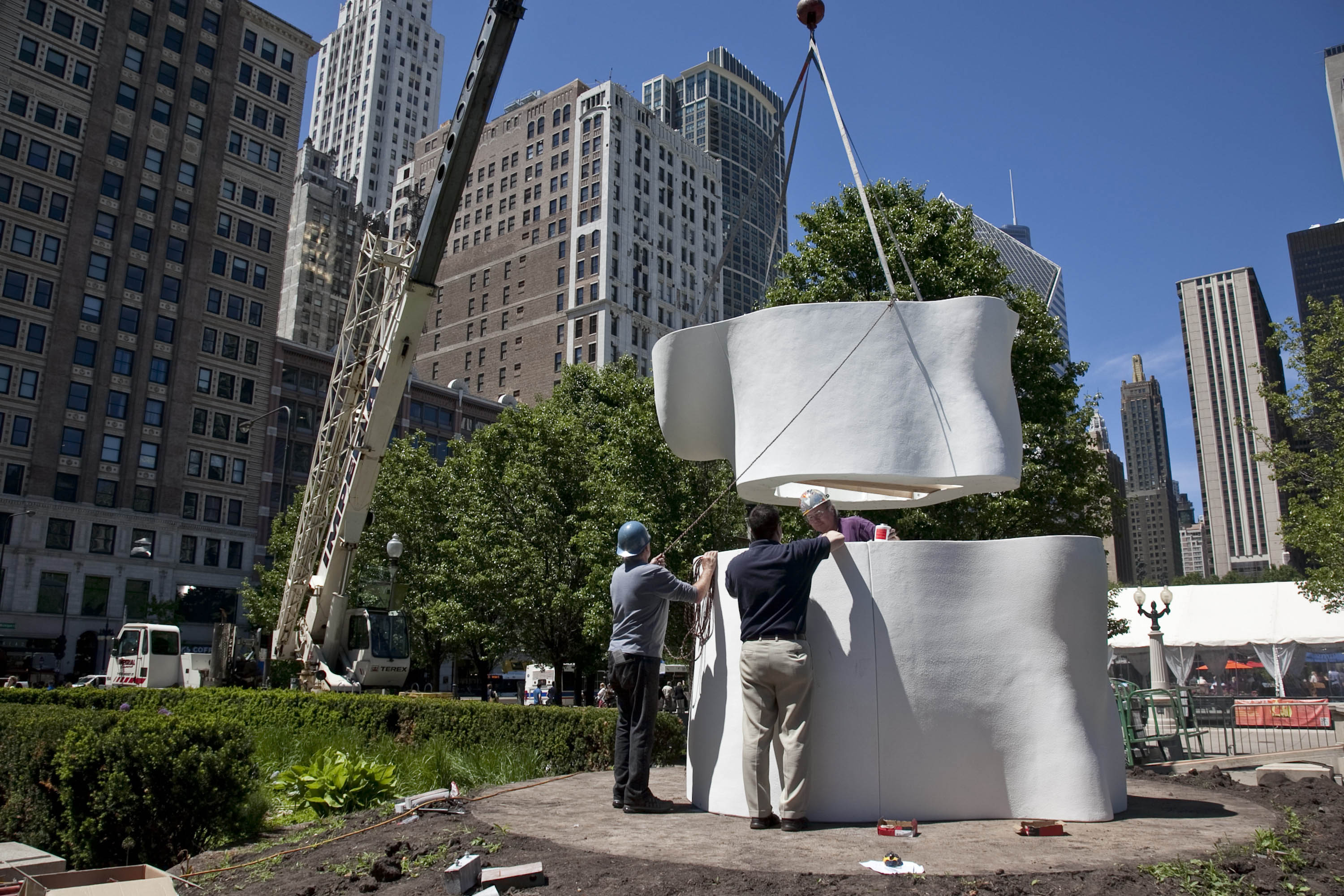 The sculpture, â€œLook Into Awilda My Dreams, Awildaâ€ by Jaume Plensa, the artist who also designed Millennium Parkâ€™s Crown Fountain, will take about three days to assemble near Michigan Avenue and Madison Street, according to a spokesperson for the Millennium Park Foundation.

The piece is part of â€œJaume Plensa: 1004 Portraits,â€ whichÂ features four large-scale portraits of young girls positioned throughout the park.

The installation is scheduled to open to the public on June 18 and remain on display through December 2015. 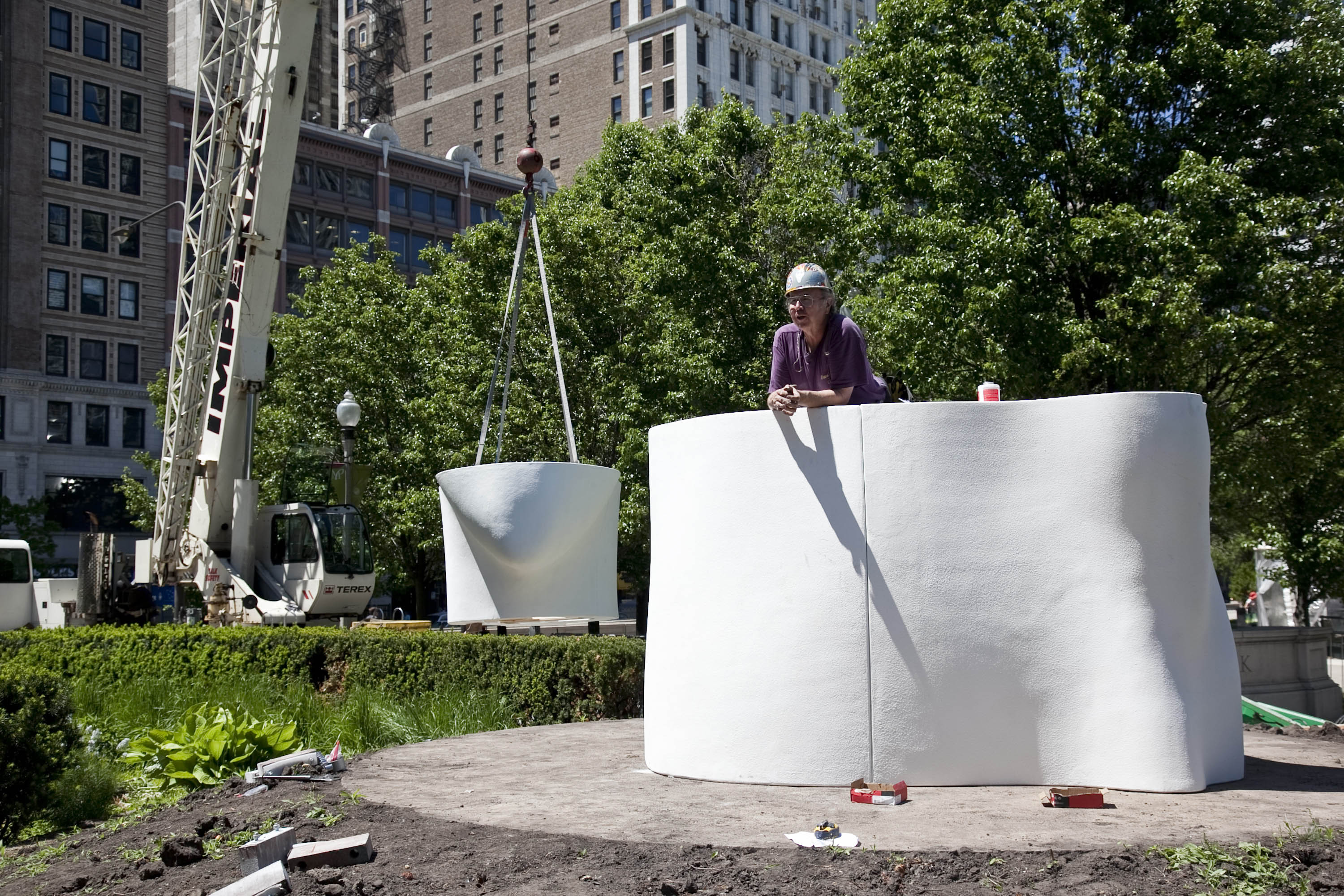 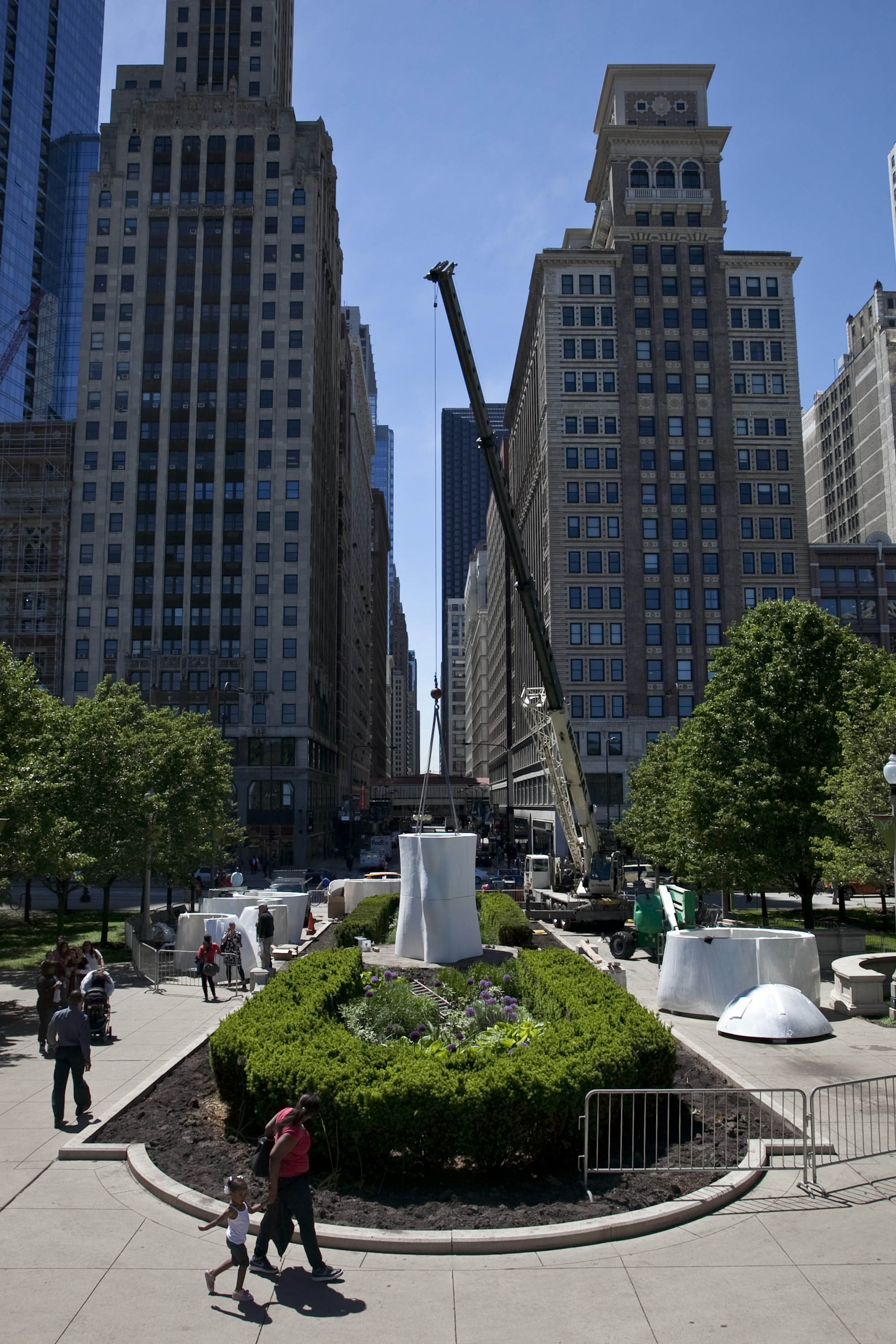 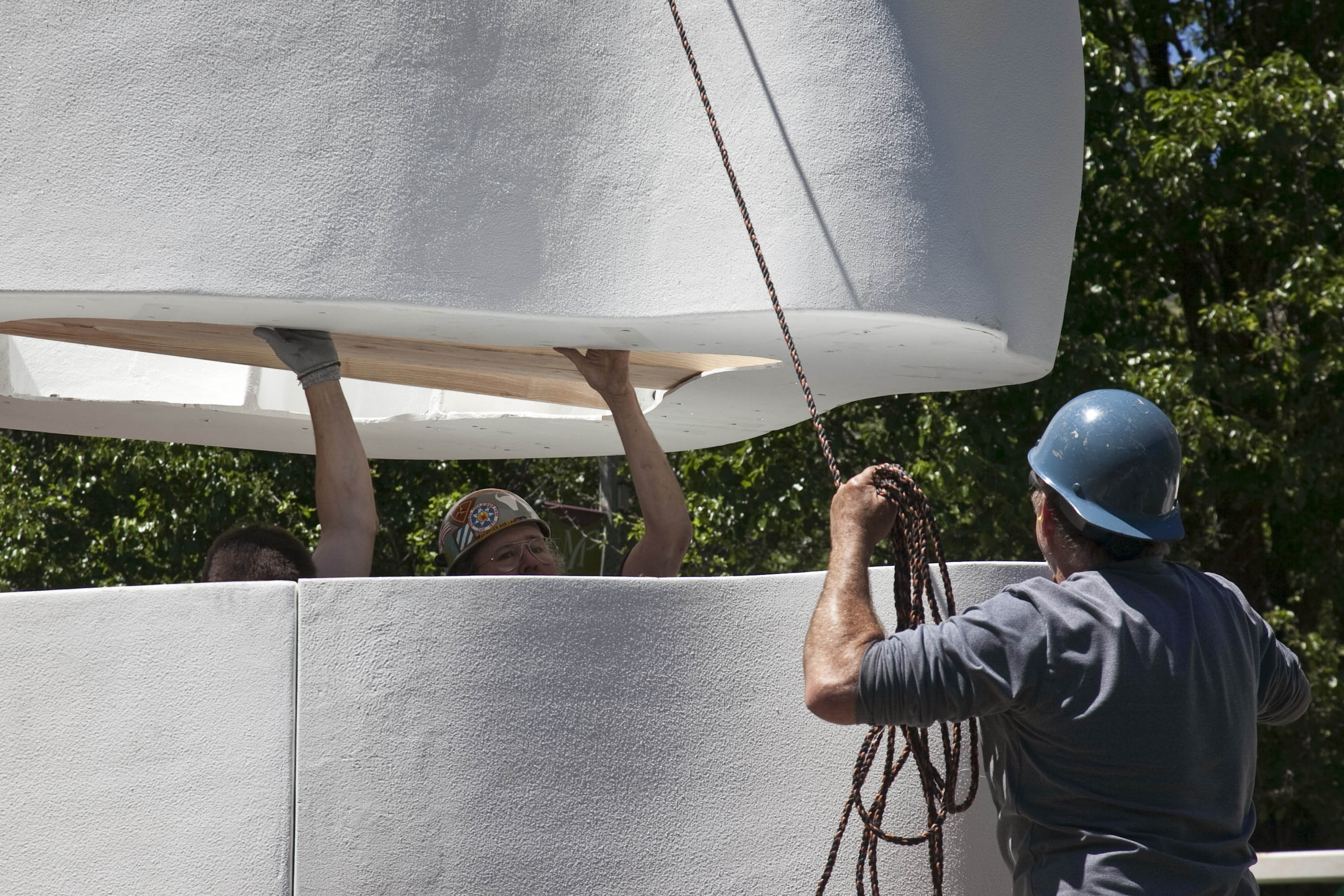 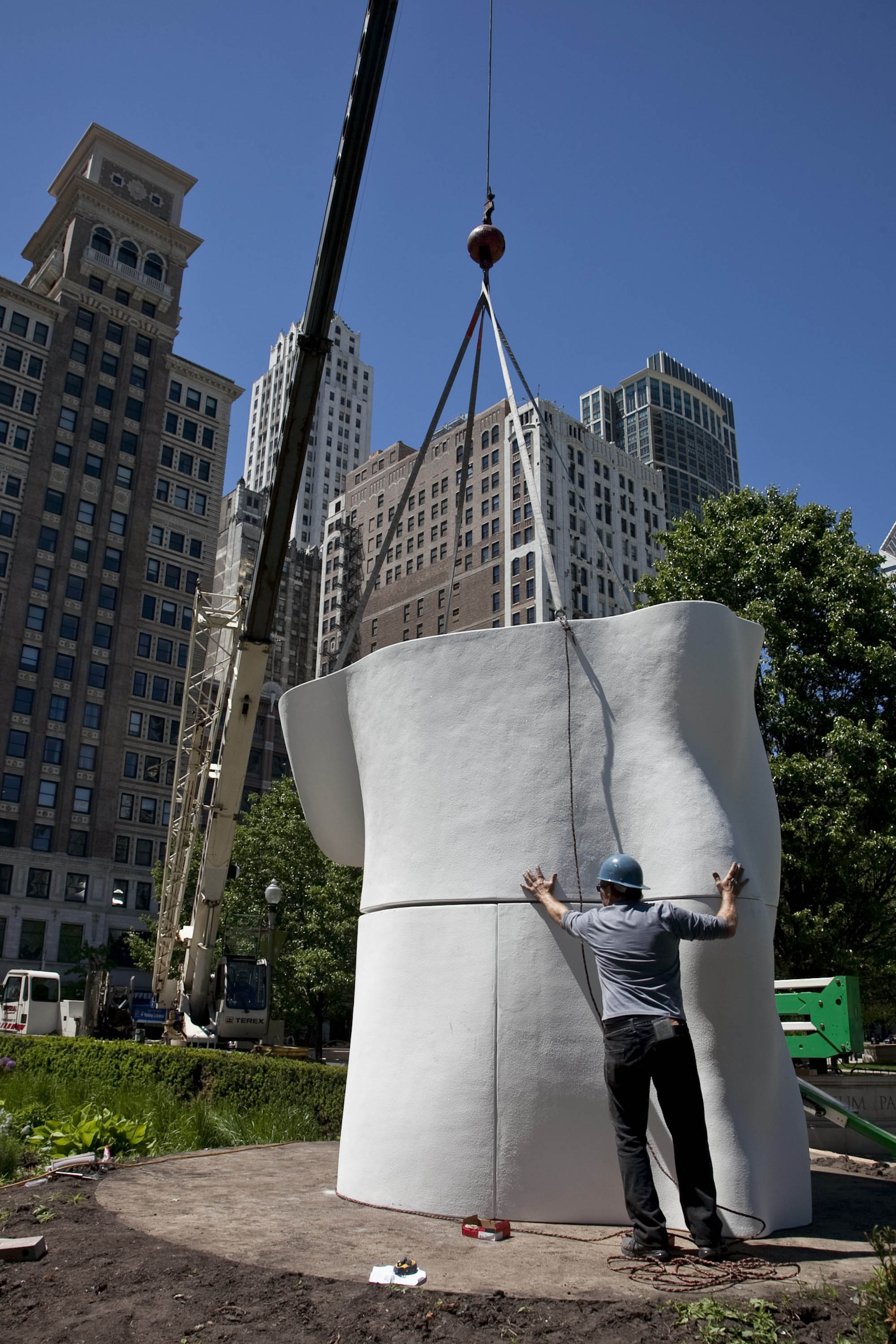 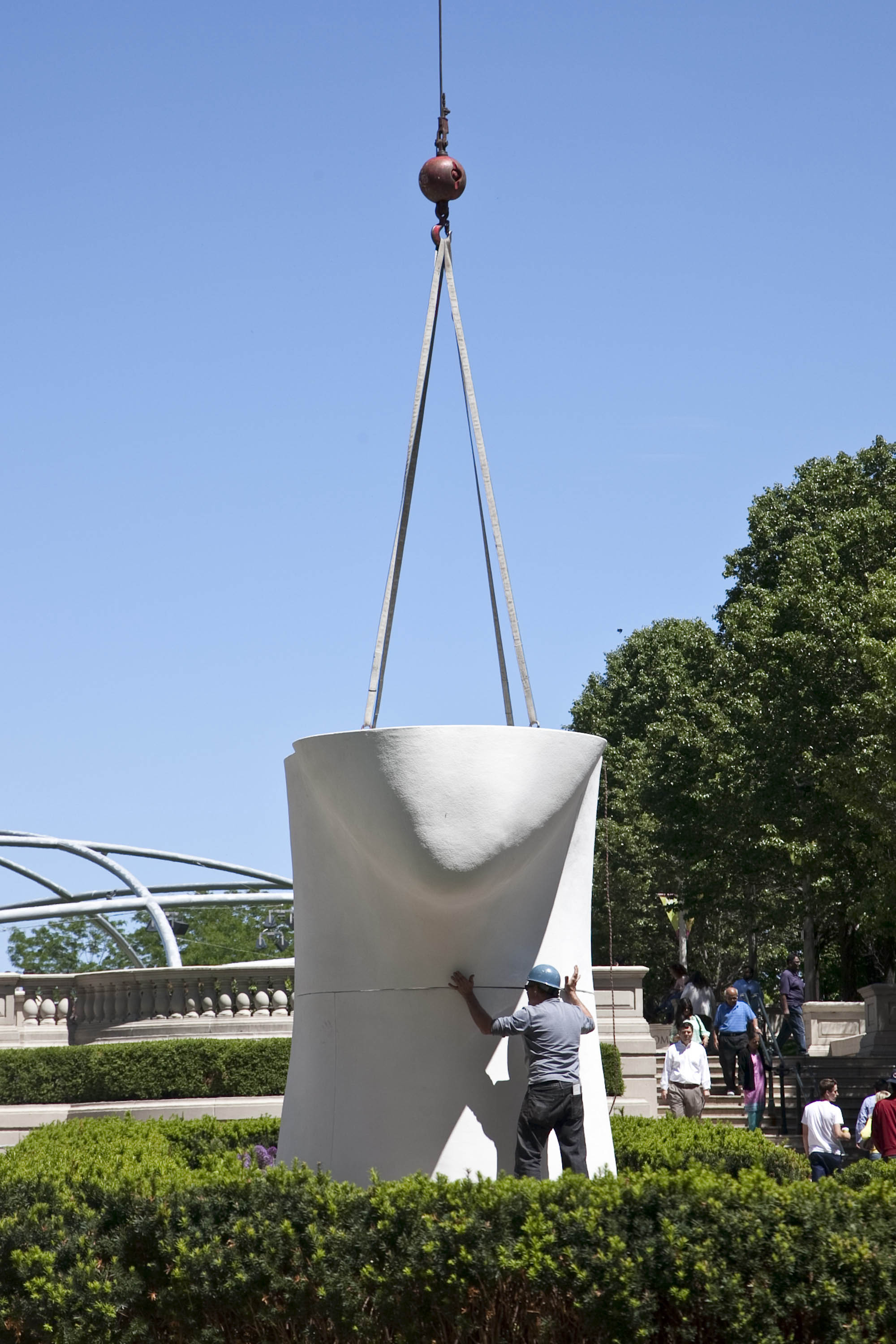 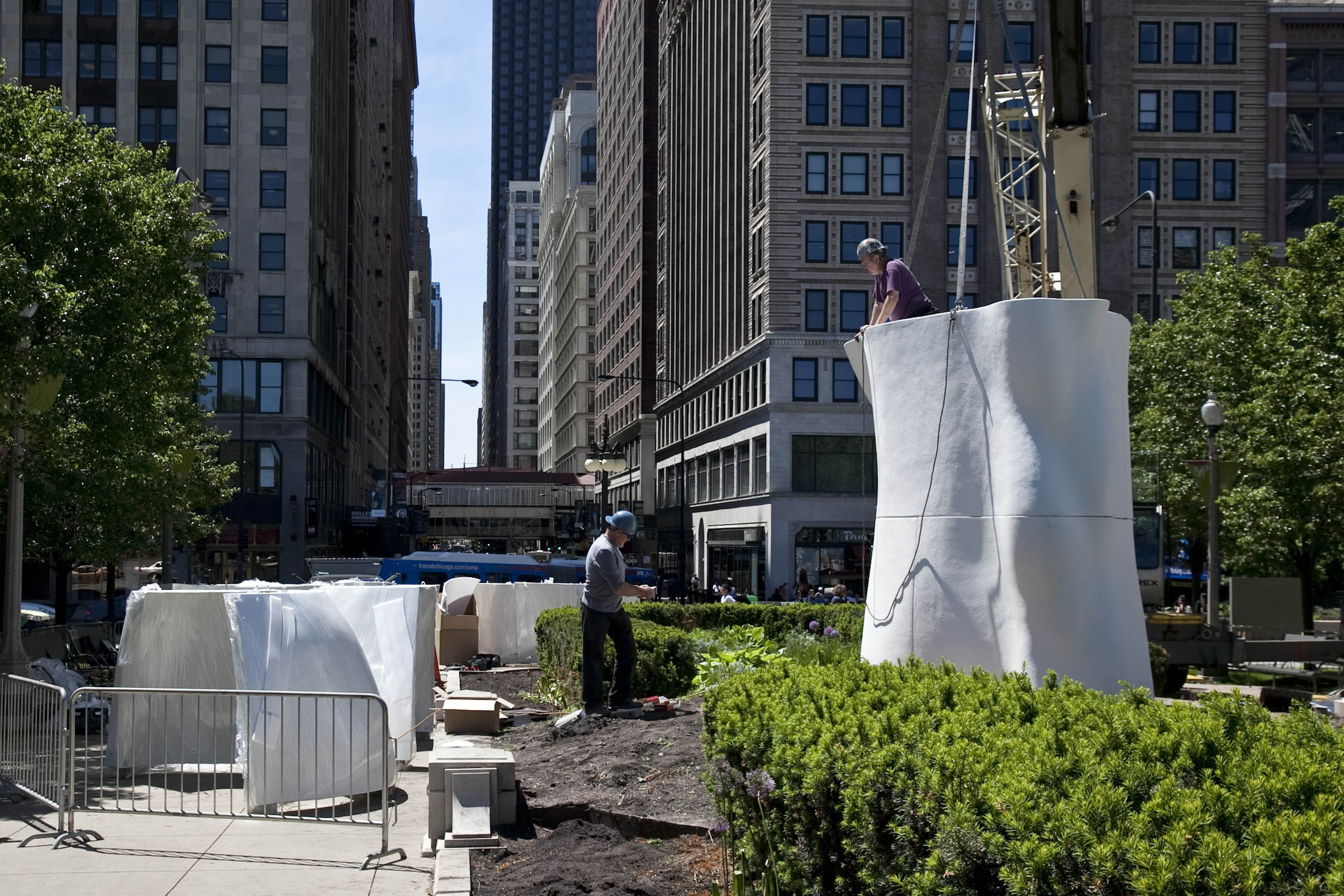