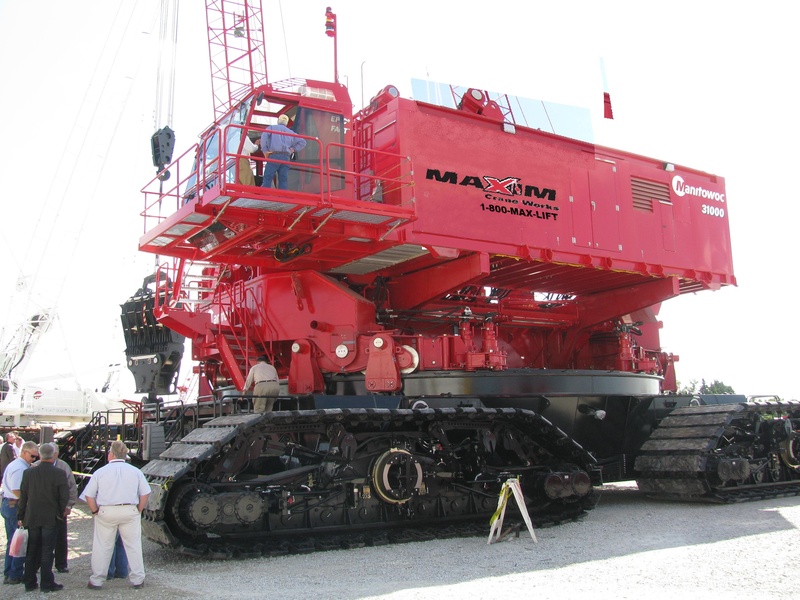 Carl Icahn is one of Wall Streetâ€™s most influential investors. A 13D filed with the SEC on December 29 said the activist investor had acquired a 7.77% stake in Manitowoc (MTW). Icahn plans to push Manitowoc to break itself up into two companies.

Relationalâ€™s ability to pursue the breakup plan has been hampered by the health challenges of its co-founder Ralph Whitworth. Reports in October noted the fundâ€™s plans to shut down and liquidate its current portfolio and relaunch in 2015 under new management.

MTW shares rose over 11% in premarket trading ahead of news of Icahnâ€™s disclosure. MTW shares have tumbled ~40% since July. Shares had fallen about 11% in 2014, compared with a 10% rise in the Dow Jones Industrial Average.

Manitowoc is a multi-industry capital goods manufacturer.Â It operatesÂ in two principal markets:

According to Icahn, MTW shares are undervalued. The investor plans to pursue discussions with MTWâ€™s management and the board to separate Manitowocâ€™s crane and foodservice segments into two separate companies. He would seek shareholder board representation â€œif appropriateâ€.

In January, Icahn started calling for eBayÂ Inc. (EBAY)Â to split up and spin off its PayPal business. In late September, the company said it wasÂ the â€œright time to createÂ two world class independent platforms.â€

Icahn has been pushing Apple Inc. (AAPL) to increase the pace of its share buybacks since he took a stake in the summer of 2013. In April, Apple added $30 billion to its buyback program.

In the upcoming parts of this series, weâ€™ll discuss Manitowocâ€™s businesses and how the company is creating value for its shareholders.

With Classen’s Crane Service, A Lyndon Church Gets New Life