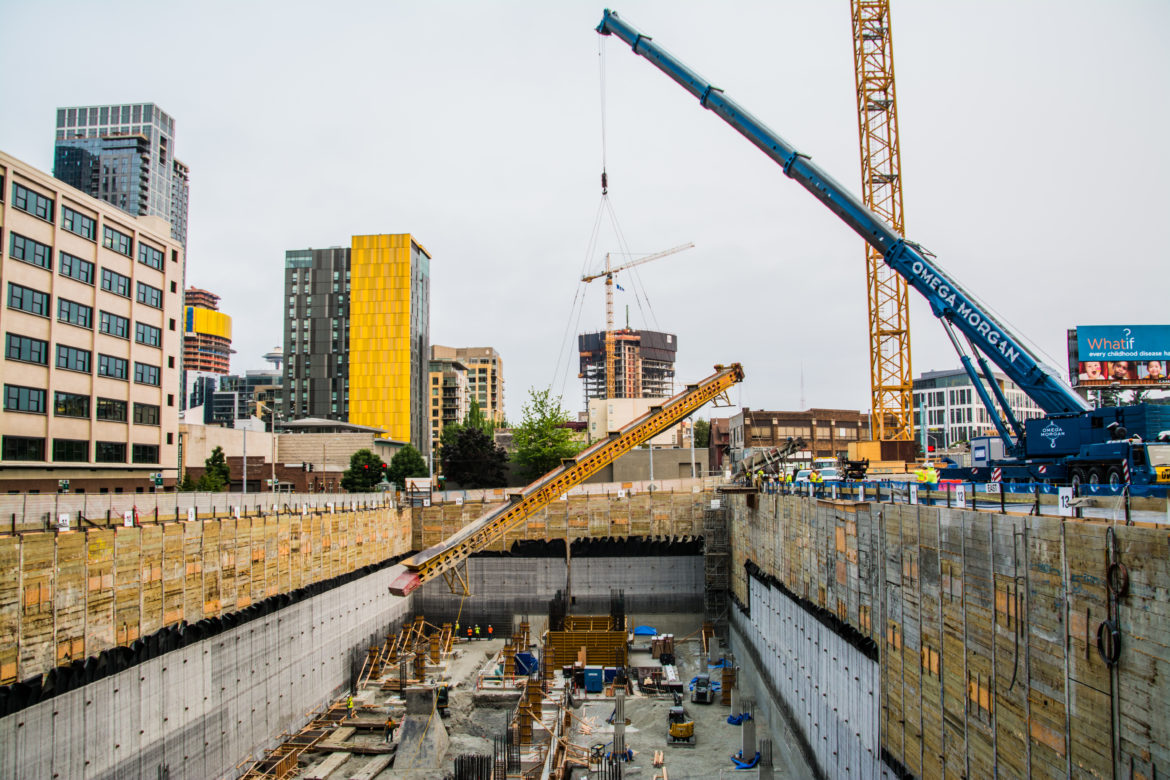 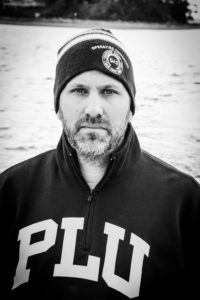 When did Omega Morgan open its crane services division?

We launched the crane division in January, and I was employee No. 1. The crane division is a joint venture with Sarens, which includes the taxi crane fleet, crawler cranes, and rough-terrain cranes. Sarens has other joint ventures around the world that have panned out pretty well. They were willing to try it with Omega Morgan in the Pacific Northwest, and so far it has been a success.

Sarens has been instrumental in the launch of the joint venture. Their deep fleet of cranes allowed the JV to enter the market running full speed and immediately start servicing customers’ needs. Typically, when you start a crane company, you may have a boom truck, then work your way up to a small AT. We started with two 500-ton class machines.

Where are your offices located?

We have two offices in the Pacific Northwest for the crane division. Our headquarters is in Hillsboro, Ore., which is our southern division. Our northern division is in Fife, Wash. Omega Morgan has facilities for our other services in Phoenix and Canada [Edmonton, Alberta, and Vancouver, British Columbia].

Sarens is known for its fleet of high-capacity crawler cranes. Is Omega Morgan expecting to receive any of those machines?

Yes. Since the launch, we have brought a 550-Ton Demag CC 2500 into the Pacific Northwest that has worked on two large projects, including the dismantling of Big Bertha tunnel boring machine in Seattle. We are in the process of bringing in a 660-ton Liebherr LR1600 crawler crane as well.

A lot of the crane activity in the Pacific Northwest is related to tower cranes. Do you see the tower crane boom catching up?

Eventually tower cranes will slow down, but we’re not just focused on tower crane erection. We’re also doing steel erection, HVAC, mechanical jobs, and plant updates. The crane division has been a great tool to pair with our current service offerings.  It has allowed Omega Morgan to be a true turnkey service provider for our customers. It is exciting times.

Is there anything you would like the industry to know about Omega Morgan that they may not know already?

Our business is to pick up and move any object for our customers, and we have multiple ways of doing it now. Sometimes a crane isn’t feasible, so we will use a forklift and jack-and-slide or a crane with a jack-and-slide. We have a lot of different tools in our box to accomplish the job.

Sarens brings a great set of equipment to the table and a deep understanding of the crane business. This, coupled with their strong engineering team, really pairs well with our team.

I would also stress that we provide a turnkey solution on our projects. On one of our first jobs, we had to move a 175,000-pound vessel. It was unloaded at a port onto a dual-lane trailer, and the trailer brought it to the plant where we were working. We unloaded it and set the vessel with our crane. It was a project where we came up with the best solution for the customer.