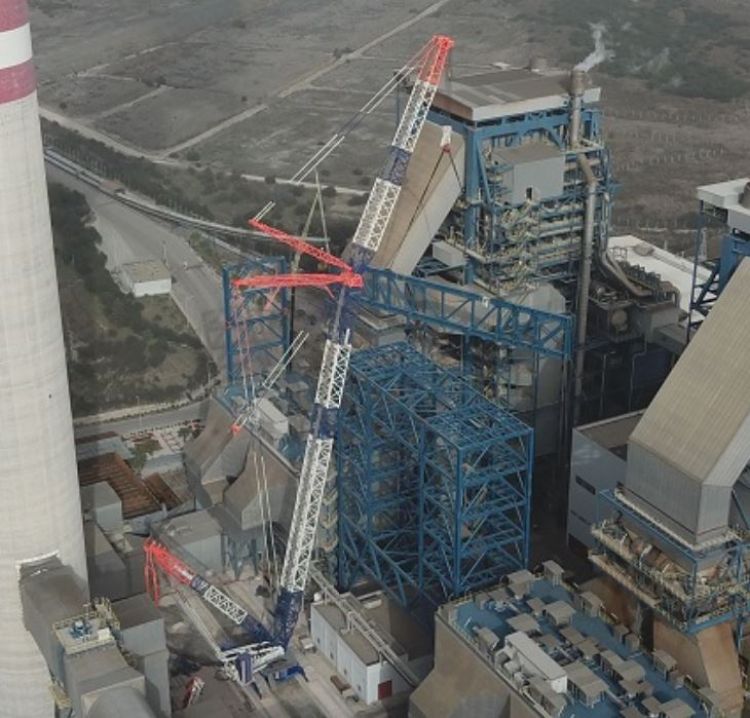 Crane service provider Sarilar faced two main challenges when erecting a new building at the premises of the Adana Sugözü coal-fired power plant on behalf of Termokimik: On one hand, the steel structures that needed to be lifted had a length of over 50 meters and weighed 265 tonnes, making them not only extremely unwieldy, but also heavy.

This meant that the only possible solution was to use a powerful crane. On the other hand, space at the work site was extremely tight, meaning that the crane also had to be very compact and maneuverable. The CC 6800-1 lattice boom crawler crane met these requirements.

However, the crane first needed to be transported from the Sarilar location in Gebze, near Istanbul, to the work site in Adana, in the south of Turkey. “Our convoy of just under 30 transport trucks and five heavy-haulage lowbed trailers needed almost two weeks to complete the 900-kilometer journey,” reports Technical Manager Zafer Yazici, who was responsible for the project. 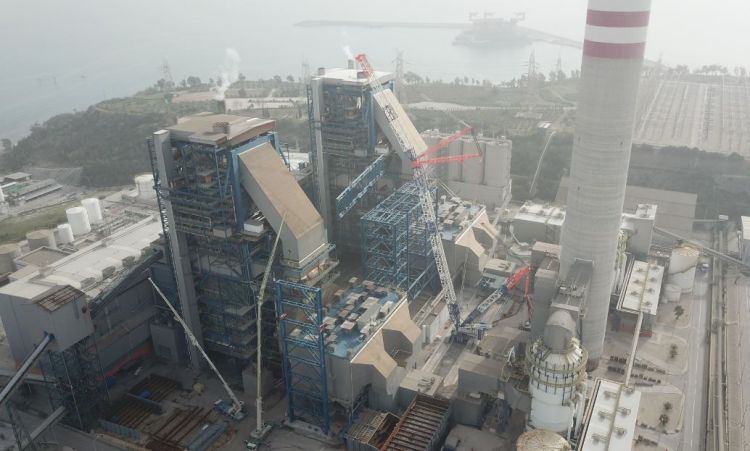 Once the convoy arrived at the work site in Adana, the ten-person rigging team started tackling the challenges that awaited it: “We had to set up the crane while the power plant was running. This, of course, meant that there were a number of restrictions that we had to observe, especially in terms of when and where we could move. So you need to add that to the fact that space at the premises was already pretty tight. We also had to use two telescopic cranes to set up the boom, sometimes working at heights of up to 15 meters. Our technicians used an aerial work platform for all work at height rigging operations,” Zafer Yazici says when describing the challenging conditions at the site. 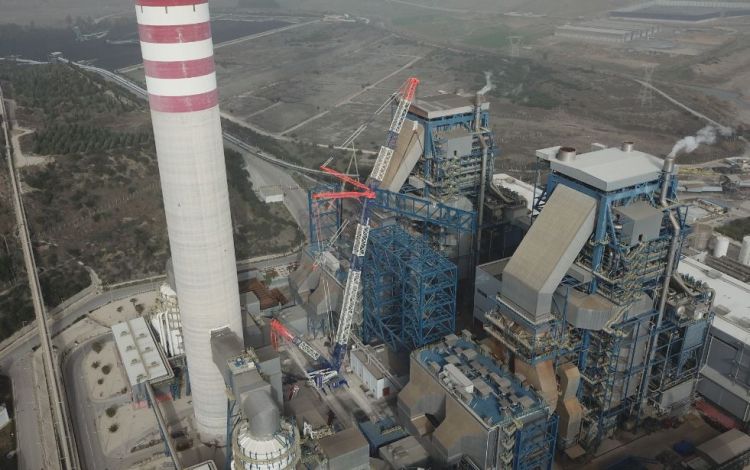 In view of these challenges, the extremely high temperatures that were sometimes experienced by the Sarilar team at the work site were virtually of no consequence: “We’re used to the heat and our team can definitely handle it,” Zafer Yazici dryly puts it.

For the lifts, the team chose an SWSL boom configuration with a 72-meter main boom and a 42-meter luffing jib. With this setup, the CC 6800-1 was well equipped to lift the 52-meter-long, five-meter-tall, 0.5-meter-wide, 255-tonne steel structures at a radius of 44 meters to heights of up to 100 meters. “Despite meticulous preparation, this was a challenge for our crane operators, as the tight space conditions required utmost precision. However, the fact that the CC 6800-1 features extremely responsive controls made their work much easier and confirmed that we’d chosen the right crane for the job,” Zafer Yazici reports. In order to ensure that everything would be under control at all times during the lifts, the three crane operators were assisted not only by the site manager, but also by a supervisor and several signalpeople. 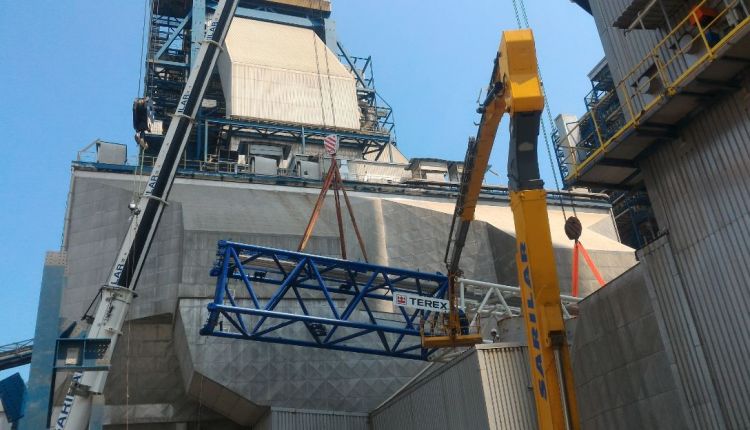 The CC 6800-1 crane was scheduled to be at the work site for a total of ten months. “Thanks to our careful planning and the crane’s high reliability, we were able to stick to this schedule without a problem. In fact, the crane proved to be a highly dependable and extremely powerful machine during every single project phase,” Hanifi Gürbüz, who is on Sarilar’s Board of Directors, happily summarizes. The feedback from Termokimik, which operates the power plant, was just as positive, and the company’s expectations were more than met by Sarilar.