Crane company lost up to $780,000 in business after spat over union work agreements 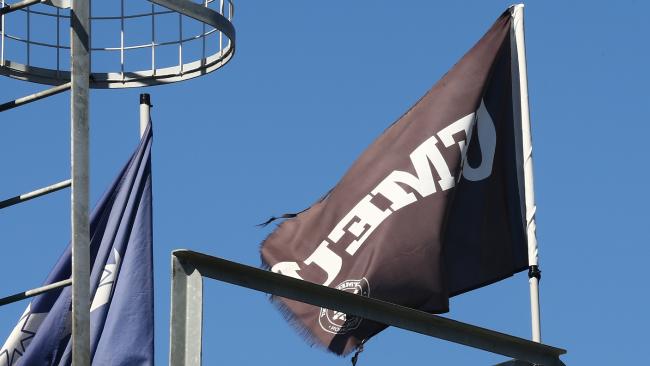 CRANE company lost up to $780,000 worth of business after it was expelled from the Gold Coast Bond University site over a spat about union work agreements, it is alleged.

Queensland construction business ADCO is facing Federal Court action and fines of more than $50,000 after it allegedly banned a crane company from working for it, depriving it of about a third of its ordinary income.

Fair Work Building and Construction, which brought the action, is alleging ADCO took out the boycott in mid-2012 after it signed enterprise bargaining agreements with the CFMEU.

That is despite the companies having worked together for about seven years previously, and being in the middle of the university job.

The FWBC claims the saga started when an ADCO contract administrator phoned the crane companyâ€™s director and told him they had been strongly urged to use â€œnominated contractorsâ€ with â€œa bona fide EBAâ€ after their own union deal.

The crane company was then told to remove its equipment because another operator was coming in a move that is estimated to have cost the first firm between $390,000 and $780,000 in lost earnings.

The FWBC claims ADCO said it would only re-engage the company if it signed a union EBA.

That led to the passing up of a tender with the company in May 2013 at the Pindara Hospital and a job booked at the Robina Town Shopping Centre two months later being cancelled by ADCO after the CFMEU threatened to close down the job if it saw the cranes on site, it is alleged.

FWBC director Nigel Hadgkiss said the case showed that companies would be prosecuted if they broke the law.

Crane company lost up to $780,000 in business after spat over union work agreements was last modified: July 13th, 2015 by Ron Selby