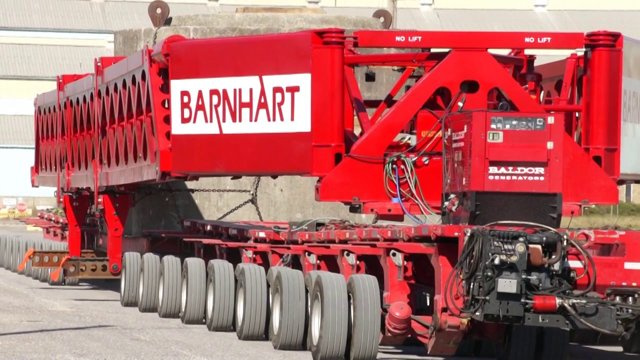 The deal gives Barnhart, based in Memphis, its first operations in the area. Until now its nearest offices were in theÂ Tri-Cities.

Hite has provided rigging and heavy transportation services in the region going back toÂ 1969.

All of Hiteâ€™s employees are being retained as Barnhart takes over the companyâ€™s Spokane Valley location, said Chris Teague, director of marketing forÂ Barnhart.

The deal will expand the range of services from what Hite previously provided, said Alan Barnhart, CEO ofÂ Barnhart.

Borders to Edinburgh railway bridge lifted into place at Galashiels